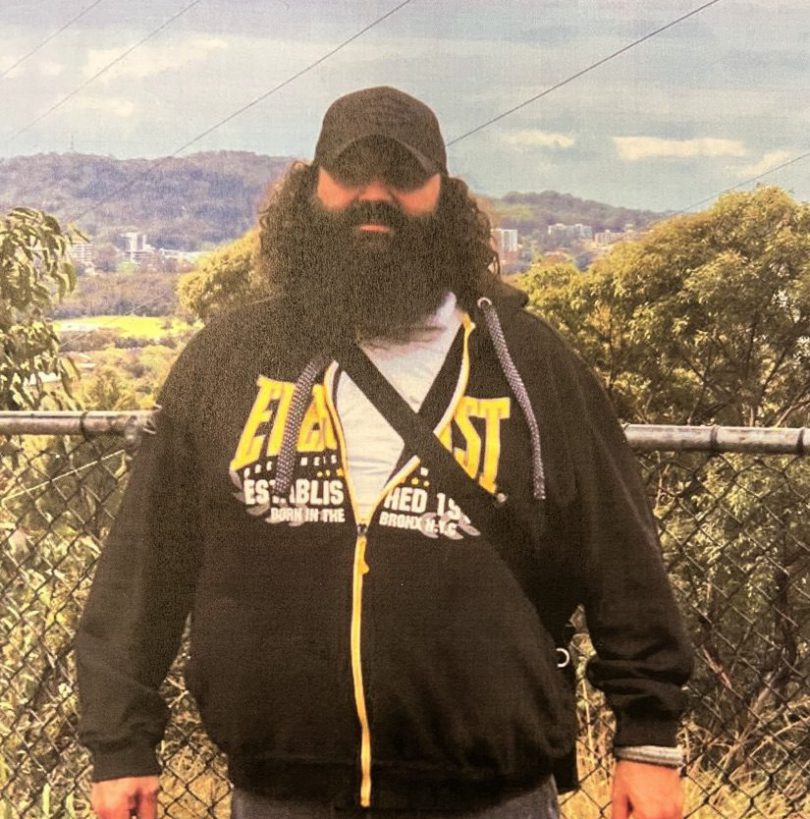 Police are reappealing for community assistance to locate a man missing from Granville since last year as part of Missing Persons Week 2022.

Zachary Ritz, aged 45, was last seen at his unit on Inkerman Street on Wednesday, October 27, 2021.
He was reported missing to Cumberland Police and despite extensive inquiries, has not been seen or heard from since.
Police and family hold serious concern for his welfare due to his disappearance being out of character, and a medical condition requiring treatment.
Zachary is described as being of Mediterranean/Middle Eastern appearance, of solid build, with shoulder length black curly hair, and a dark scruffy beard.
He walks with a limp and is often assisted by a walking stick.
Zachary is known to frequent the areas of Granville, Greenacre, Merrylands and Auburn.
Anyone who may have information on his whereabouts is urged to contact Granville Police Station on 9897 4199 or Crime Stoppers on 1800 333 000. Information is treated in strict confidence.