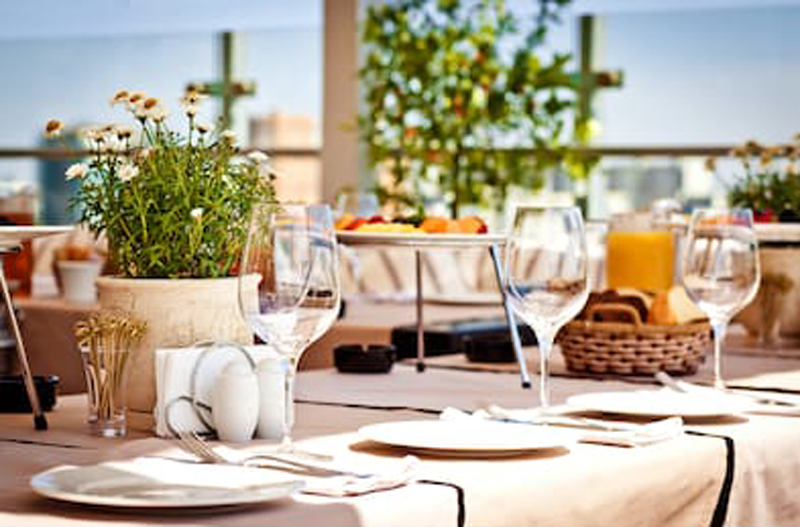 THE rules around outdoor dining areas across Cumberland, are set to be clarified with draft policy and guidelines shortly to be released.

The Draft Policy has been prepared to ensure that the outdoor dining program is implemented consistently across the Local Government area.
Among the requirements is that businesses will have to comply with Smoke Free Environment legislation which prohibits smoking in all outdoor dining areas, including Shisha or water-pipes.
Installing outdoor shelters for weather protection will also need the council’s prior written consent and outdoor dining won’t be permitted on corner locations due to safety concerns, and will only be considered on footpaths that have a minimum width of 3.6 metres.
Transitional provisions are provided for under the Drafts for businesses already under an existing agreement.
Councillors made two minor amendments before agreeing to put both Draft Outdoor Dining Policy and Draft Outdoor Dining Guidelines on exhibition, including adding Miller Street to the ‘Merrylands Centre’ location and removing a clause to vary the fees based on the commercial zoning of the business.
Merrylands resident Gillian Kirby told the Review that she was pleased to see both changes, and welcomed having both the Policy and Guidelines on public exhibition together.
However she questioned why it has taken more than two years to re-exhibit documents which she said had been on exhibition just before the Administrator left in August 2017 ahead of elections for the newly amalgamated council.
“I never thought it would take until (November 6, 2019) for a report to be bought back to the council – particularly as these two new Draft documents are nearly identical to those tabled by the Administrator in 2017,” she said.