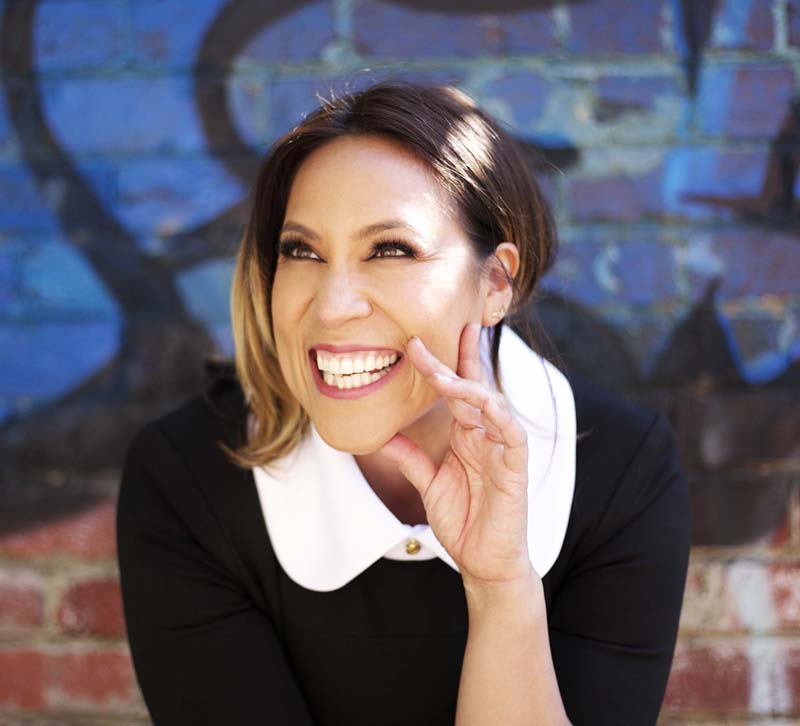 SWINGING into Revesby next Friday night to wow the crowd, multi ARIA award winning artist, Kate Ceberano, has been in the business for over 35 years – writing and performing both jazz and pop music – with seven platinum and seven gold albums to her name.

Kate first came to prominence in the mid-80s as a 15-year-old sensation fronting pop funk band, I’m Talking.
Five consecutive hit singles and a platinum debut album, ‘Bear Witness’, led to a swag of impressive awards for both the band and Kate.
After launching her solo career, she took out Best Female Artist at the 1988 and 1989 ARIA awards with her triple platinum album ‘Brave’, nominated as ARIA Album of the Year.
In 1992, Kate hit the stage to perform the role of Mary in ‘Jesus Christ Superstar’.
The show’s star-studded cast toured nationally, performed over 80 arena shows and the album was the biggest hit of the year earning Kate four times platinum status.
Ceberano has barely drawn breath since, racking up 27 albums over 35 years to be the most prolific Australian female recording artist of this era.
Her work, her craft and her vision are now imbued in Australia’s collective DNA.
A bona fide national treasure, Kate possesses one of the great voices of her generation, long may she reign.
Don’t miss her only Sydney show on Friday, December 6, with doors open at 8pm.
Tickets: $50 from the club or at rwc.org.au.