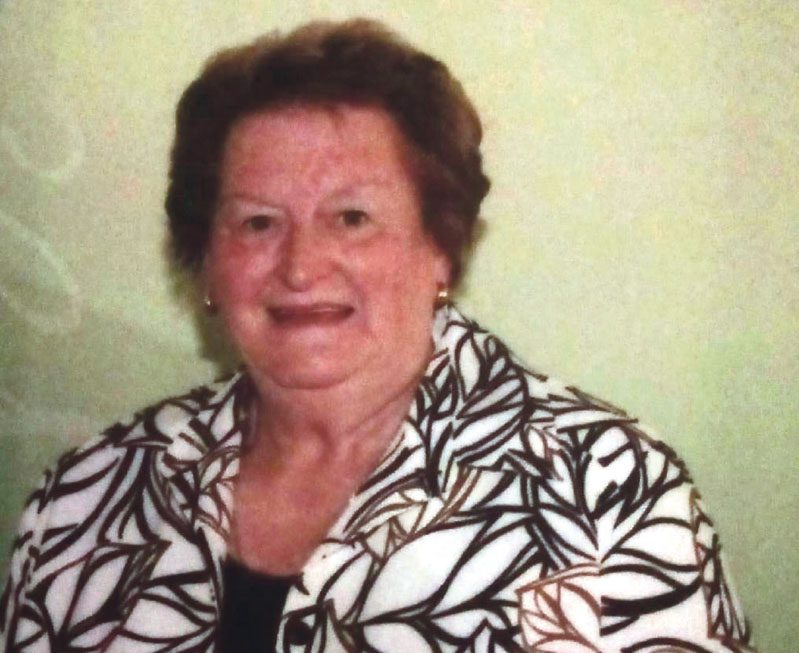 As the unofficial ‘Mayor of Greenacre’, she devoted over 50 years of her life to the citizens of Greenacre and Bankstown.
Starting in the 1960s, she co-ordinated Greenacre School canteen and assisted at Punchbowl Boys.
In the 70s, Helen opened ‘Helens Womans World’ – a dress shop which became legendary for arranging help when needed.
A member of Greenacre Chamber of Commerce and Lions, she was also president of the Greenacre Neighbourhood Centre and in the 90s, ran Greenacre Street Fairs and lobbied for parking spaces as well as re-vamping McGuigan Place.
She also gathered over 8,000 signatures to keep the local post office open.
Helen joined Bankstown Hospital Auxiliary and co-ordinated the Gillawarna Village kiosk.
Appointed to the Bankstown City Aged Care Board, she continued volunteering until ill health forced her to stop in late 2018.
The family would like to thank staff at Bankstown Hospital Ward 2G for their care.
Mayor Khal Asfour said Helen was a dear friend, and his sympathies and thoughts are with her family at this time.
“Her passing is a great loss to our local community,” he said. “She will be remembered for her selfless work, particularly in improving the lives of seniors and volunteering with the Lions Club.”
The funeral will be on Monday, September 16, at 11.30am, South Chapel, Rookwood Crematorium.