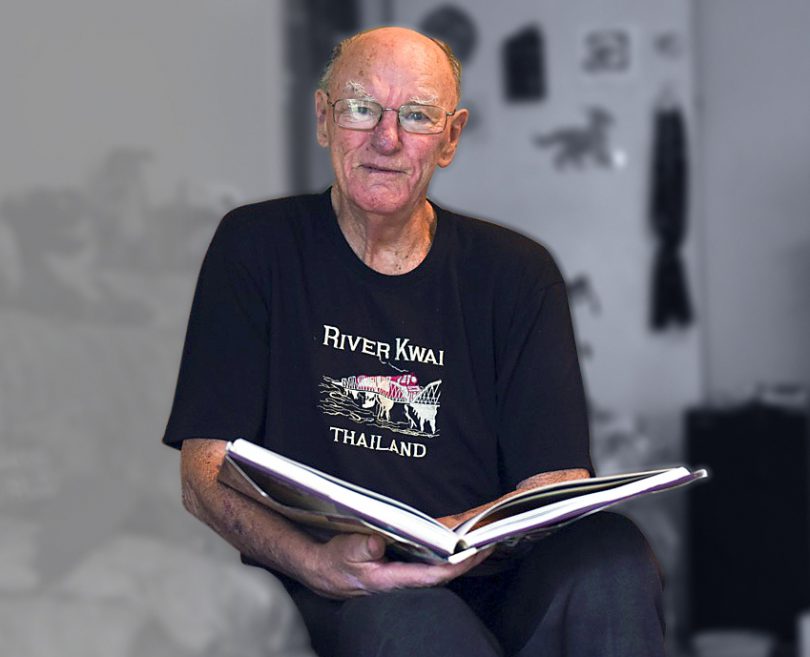 ONE of the best ways to preserve memory and stimulate the brain as we age is through writing. Chester Hill Writers Group president Royston Manson says there are many benefits that come for seniors who write regularly. “Whether you keep a journal or simply write a few poems, the results will support your intellect, mental stability and feeling of expression,” he said. Mr Manson, 78, says it’s a shame that more retired people are not embracing this well documented fact because if they were, he would have no trouble filling his weekly, two-hour meetings at Chester Hill Neighbourhood Centre. “We’ve only three members now – down from about 18,” he said. “The club is in dire straights, due to members either going to God or nursing homes, and I am on the hunt for new members who can spare a couple of hours a week to have a bit of fun and help their mental health at the same time. “It would be a shame to see the Writers Group go after 40 years. “We’re a friendly group, who meet over morning tea,” he said. “It’s not just about writing, but also exercising the mind, getting it ticking over. “We provide trivia questions, as well as an exercise subject for members to write about at each meeting. “It’s about the love of writing and sharing company with people with similar interests. “You should give it a go and unlock the stories within, you might surprise yourself.” For more info, call Mr Manson on 9645 3612.