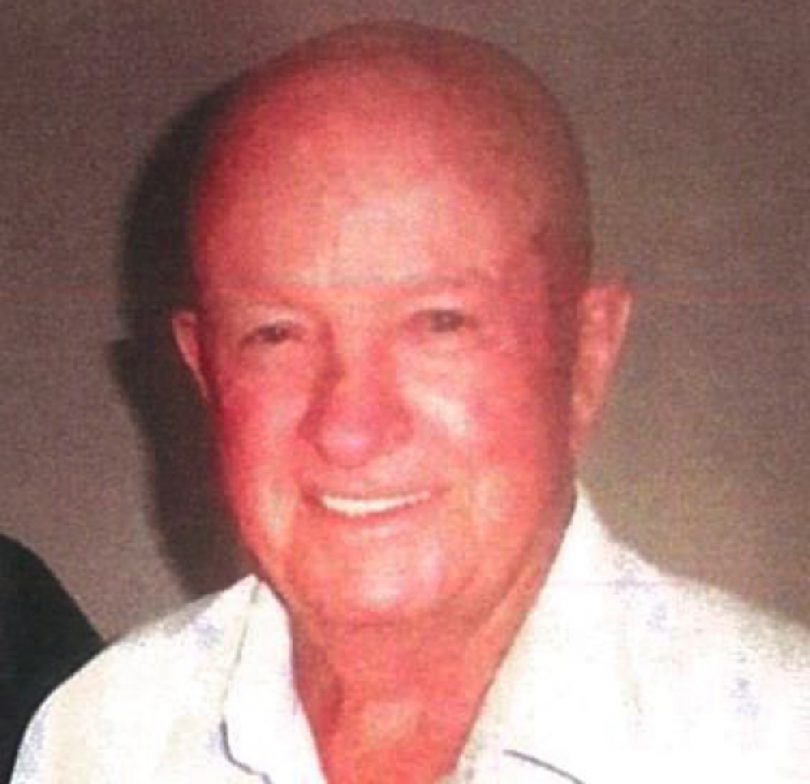 LONGTIME community stalwart Allen Wagstaff is being remembered as a ‘quiet achiever’ who got the job done behind the scenes and a passionate family man who was always ready to support the underdog.

Alongside wife Joan, the 86-year-old Padstow resident worked tirelessly for the Bankstown–East Hills Handicapped Association (BEHHA) and the Queen of Bankstown Quest which was initiated to assist in the association’s fundraising efforts and ran for 21 years.
During the course of the Quest, other beneficiaries also included the Children’s Hospital Cancer and Leukaemia ward, Bankstown Handicapped Children’s Centre and the YMCA.
Son Todd said: “Dad was one of the world’s greatest raffle ticket folders … he would also go close to a world title holder for the hours of dedicated driving and loading gear for fundraising at cake stalls, fun runs, fashion parades, school fetes, paper drives, doll sales and sausage sizzles.”
A member of Menai Probus Club and Rosnay Golf Club Captain, the former cabinet maker, bread deliverer, brick carter and glass and metal recycler also curated a group of ‘specialists’ from Padstow pub who shared a similar love for a healthy debate on Friday nights.
Torch Publishing Chairman John Engisch said: “Allen supported so many charities and was one of life’s gentlemen.
“He will be missed deeply in the community and his passing is a huge loss.”
Allen is survived by children Kylie, Todd and David and their families and wife Joan.