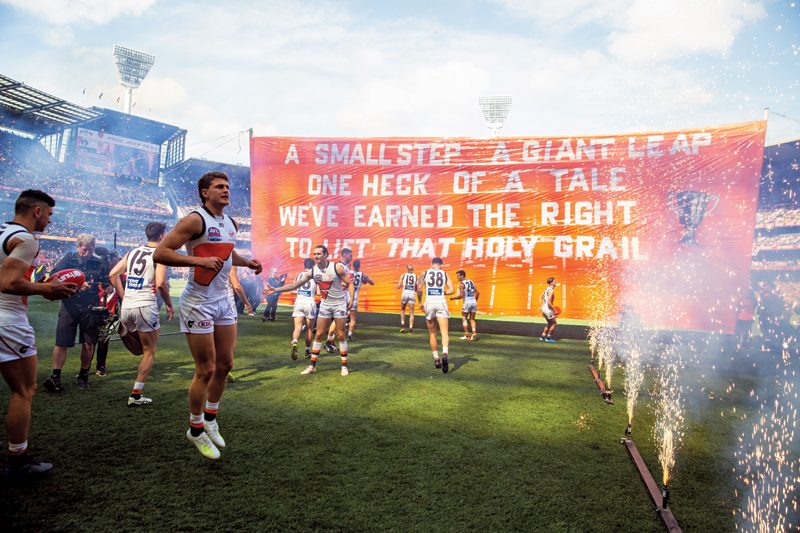 COMPREHENSIVELY trounced by 89-points, the Giants couldn’t find their feet in their first grand final appearance at the MCG on Saturday.

Hoping Giants loss will fire up determination next season

The dominant 17.12 (114) to 3.7 (25) victory gave Richmond their second grand final cup in three years with Dustin Martin proving to be the game’s most influential player, picking up a second Norm Smith Medal.
While GWS had a nervous start, Richmond wasn’t much better initially kicking three behinds to start the match.
After some patchy play and numerous turnovers, things started to look good for the Giants when Jeremy Cameron kicked the game’s first goal from more than 50m nearly 21 minutes into the match.
Unfortunately that was one of the brief flares of light with the Giants kept goalless for the entire second quarter as their grand final dreams continued to unravel. 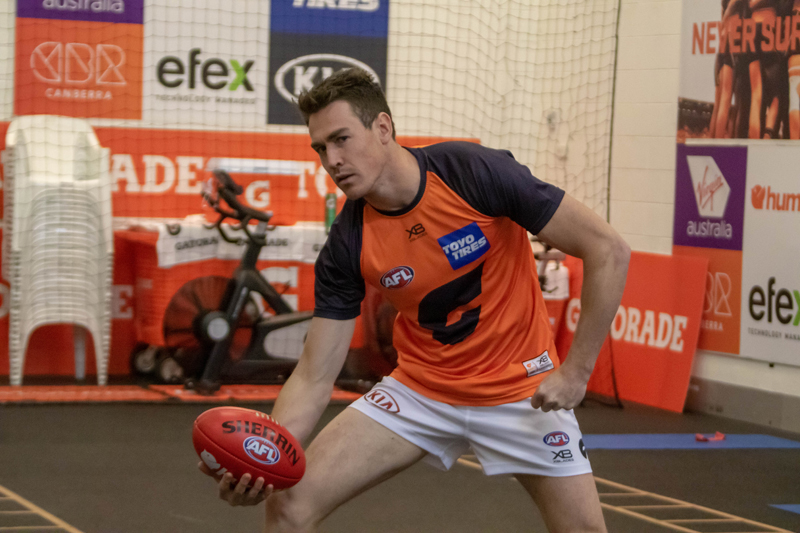 Martin led a flurry of goals for Richmond and by half-time, the Tigers were ahead by 35 points.
The Giants’ slowly unfolding nightmare saw Richmond stretch their lead to 62-points by three-quarter time.
Cameron admitted he’s not sure how long it will take to get over the defeat, but the 26-year-old vowed they would find a way to use the thumping to inspire the playing group to continue building its culture.
“It’s really hard and a bit embarrassing the way the scoreboard blew out in the end, but I’m proud of the club and what we’ve been able to do,” he said.
“Richmond is the best team in the comp and it’s a tough pill to swallow, but they came out and killed it, so all credit goes to them.”