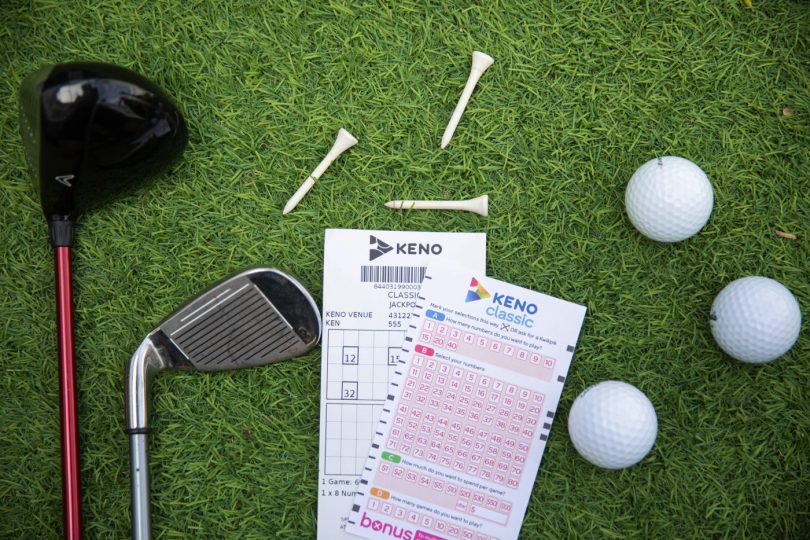 AFTER playing a round of golf, a Lidcombe man said his mind was sent spinning when he teed up a $54,000 Keno 8 Spot win at Carnarvon Golf Club.

The cheerful winner held a Keno Classic 8 Spot winning entry in draw 547, drawn on Friday, April 9, and takes home $54,690.80.
He said the surprising win had left him deliriously happy.
“I had just gone in to play some golf and then as I was having a drink and a bite to eat, I decided to put on some Keno,” he said.
“I noticed the numbers coming up on the screen and I thought ‘those look familiar’.
“It was really exciting and I was quite shocked about it all.
“I wanted to be discreet about it, so I couldn’t get too rowdy and just held all of the excitement in.
“There were no celebrations because I was so shocked! I didn’t know what to do after the win.
“I just kept to myself, but my mind was going crazy.”
When asked how he planned to enjoy his Keno fun money, he said he needed to let the news sink in.
“A new car might be on the table and then I do like to travel, so I wouldn’t mind planning a few holidays as well,” he said.