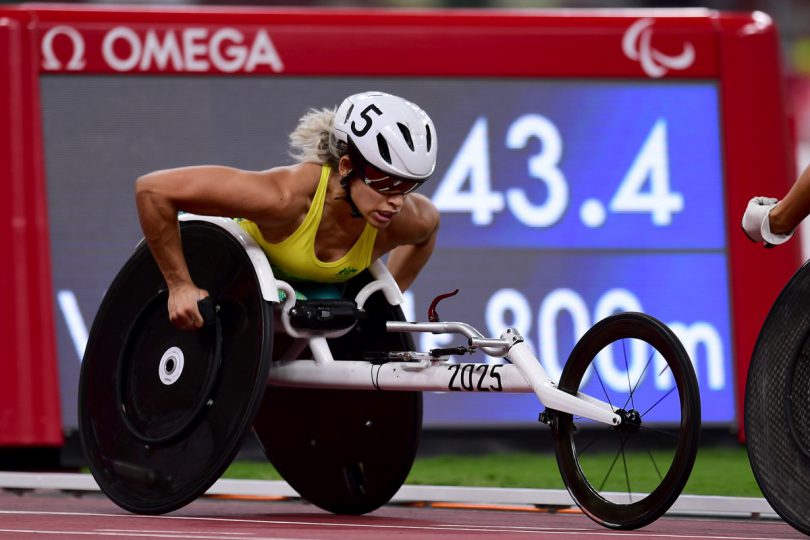 ATHLETICS queen Madison de Rozario (pictured), 28, has been named Australia’s Paralympian of the Year for 2020 in the Paralympics Australia Awards last week after her golden efforts in the Tokyo Olympics and the New York Marathon last November. 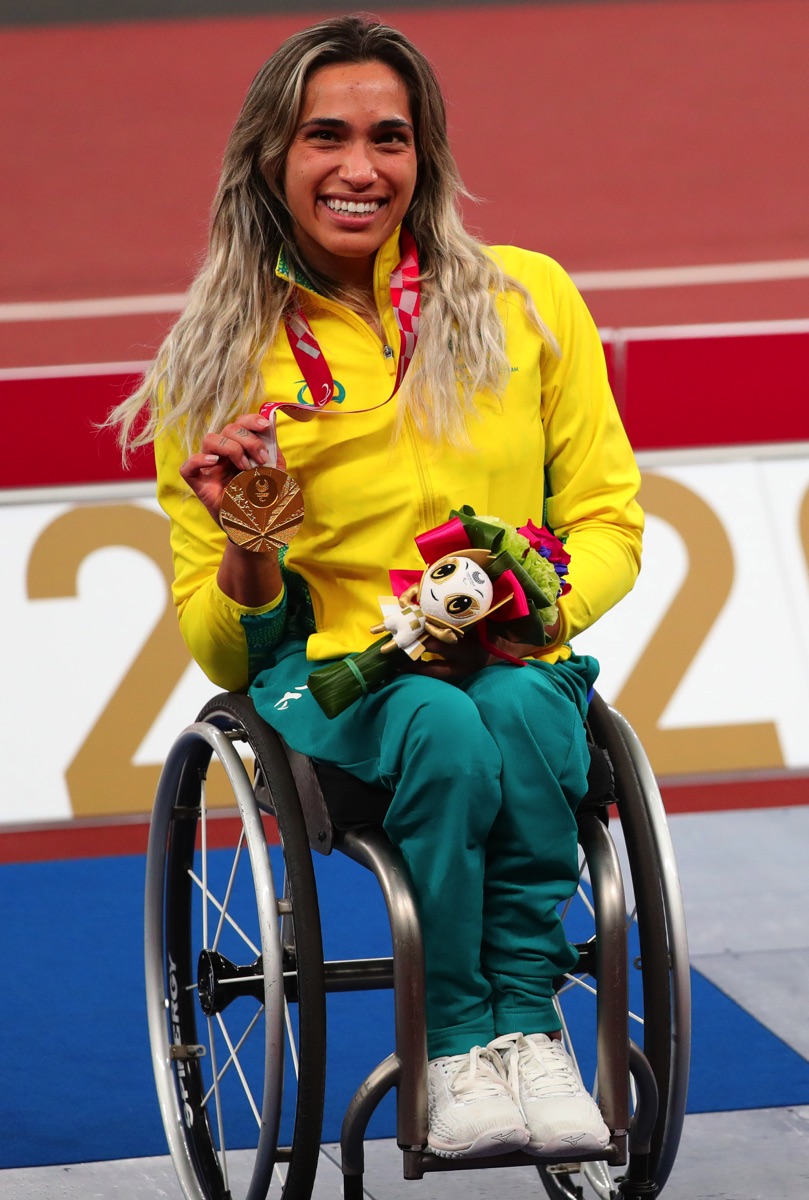 At age 14 the Sydney Olympic Park resident was the youngest Australian athlete to compete at the 2008 Paralympic Games in Beijing.
De Rozario claimed the highest honour in Australian Para-sport after her heroics in her fourth Paralympics in Tokyo, where she won the Marathon (T54) and 800 metres (T53) and took bronze in the 1500 metres (T54).
“The Paralympics is the largest platform for people with disabilities and you want to do everything that you can with that platform,” she said.
“That is one of the incredible things that comes with being part of this Paralympic team.
“We prioritise the Paralympic movement and the impact it’s had on the 20 percent of Australians with disabilities is unreal. Honestly, it’s a privilege to be part of that.”
De Rozario becomes the fifth woman to be named Paralympian of the Year since the prize was established in 1994.
The inaugural winner was wheelchair racing legend Louise Sauvage, who also won in 1996 and 1998.
Sauvage now coaches De Rozario and was awarded Coach of the Year for her outstanding guidance of the track champion.