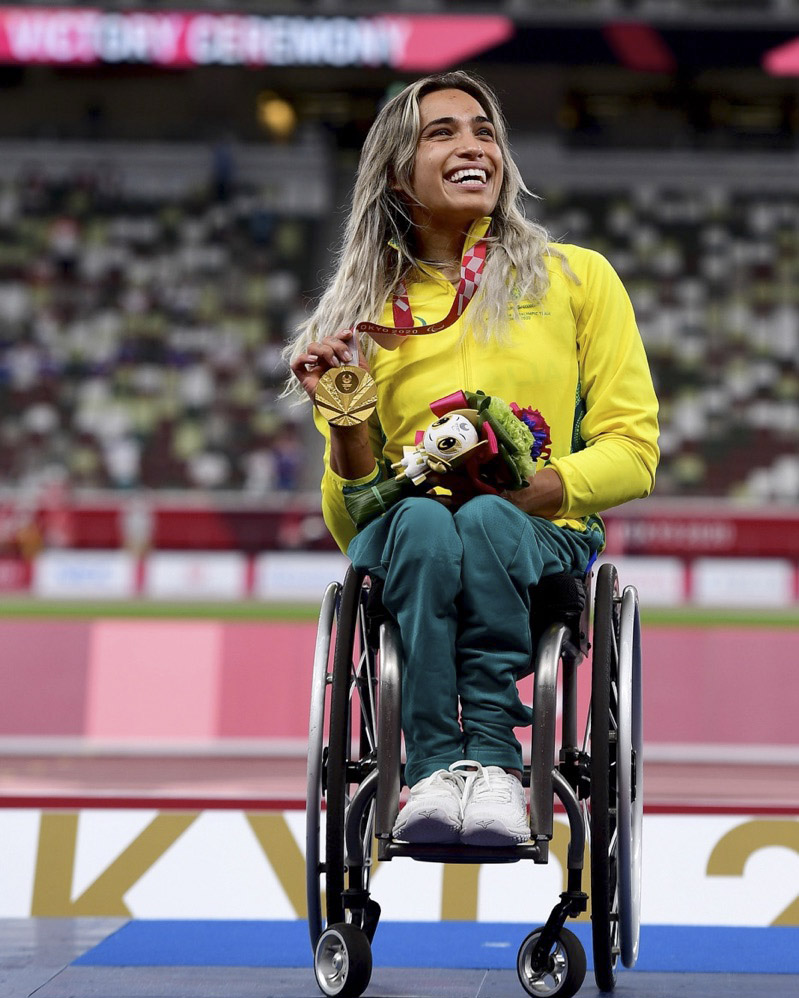 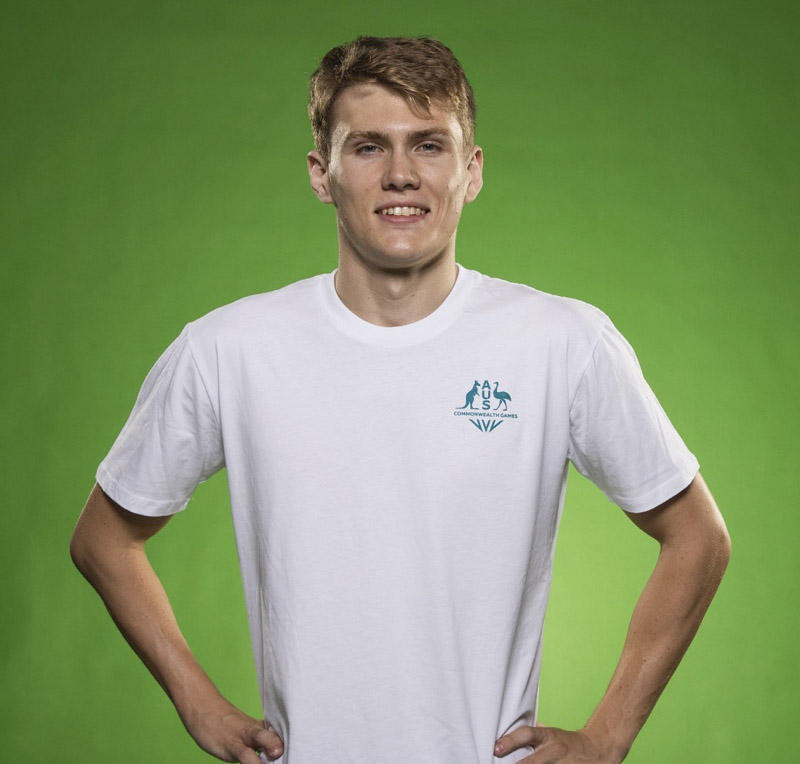 De Rozario won her third Commonwealth Games gold medal, finishing first in the women’s T53/54 wheelchair marathon.
The 28-year-old finished the event in 1.56.00 to break the record and become back-to-back champion, having won the same event on the Gold Coast four years ago.
Eden Rainbow-Cooper took silver and fellow Englishwoman Shelly Oxley-Woods was third ahead of Australian Christie Dawes, but there was no bronze medal awarded as there were only four starters in the women’s race.
De Rozario won the marathon and the 800m at last year’s Tokyo Paralympics and has also claimed three world para-athletics championships titles.
The medals continued to come for Australia as Hodge knocked three seconds off the Games record with his gold in the men’s 100m backstroke S9.
He finished ahead of Jesse Reynolds of New Zealand and bronze medal winner Barry McClements.
Hodge said: “It feels great, our goals this year were to put in some good performances and good times and thankfully medals followed.
“(Breaking the record was the) icing on the cake. I go in this in the hope of a good performance and to come away with a Games record with a margin like that it’s just proven that everything I have been doing so far has been right. It’s exhilarating.”