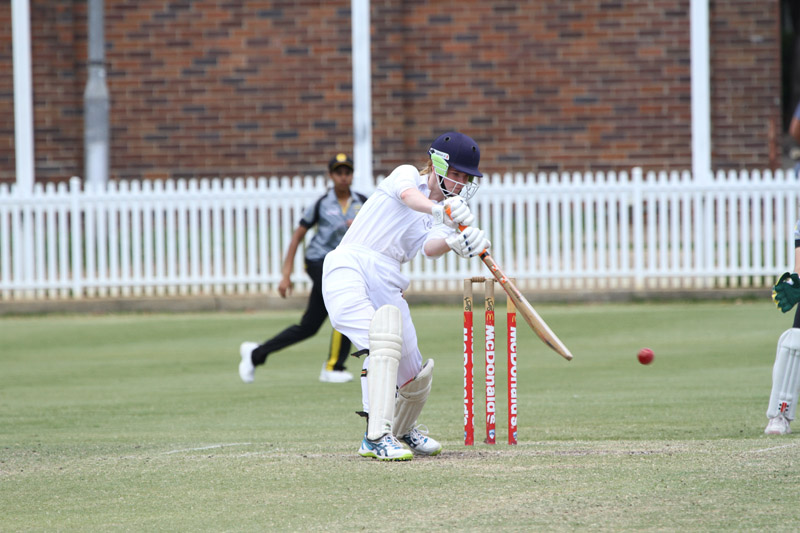 According to local historians, female cricket has never been played at Pratten Park.
“Western Suburbs District Cricket Club and Inner West Council came to our rescue as we ran out of turf wickets due to the amount of CWSCA representative games being played at home this week,” a spokesperson said.
The picturesque oval was prepared by Wests volunteers with a hard deck and fast outfield.
“The girls from CSWCA and Blacktown were excited at being able to play on such a prestigious ground and to have their name up in lights on the scoreboard,” the spokesperson added.
CSWCA won the match, still undefeated for this season, and have now secured a place in the semi-finals.