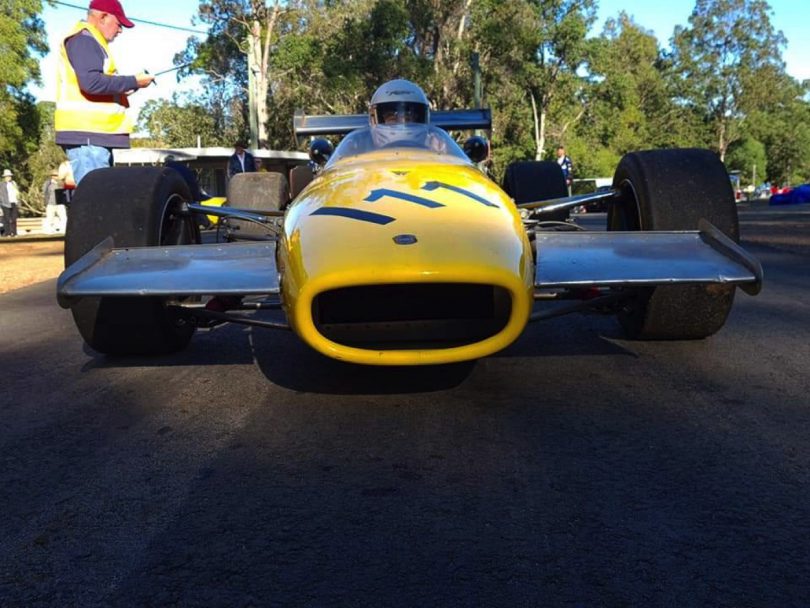 SHE had been watching grandfather Bob compete in motorsports all of her life and helping on his pit crew but as her 12-year-old birthday approached, Chloe Wootton wanted nothing more than to compete herself. 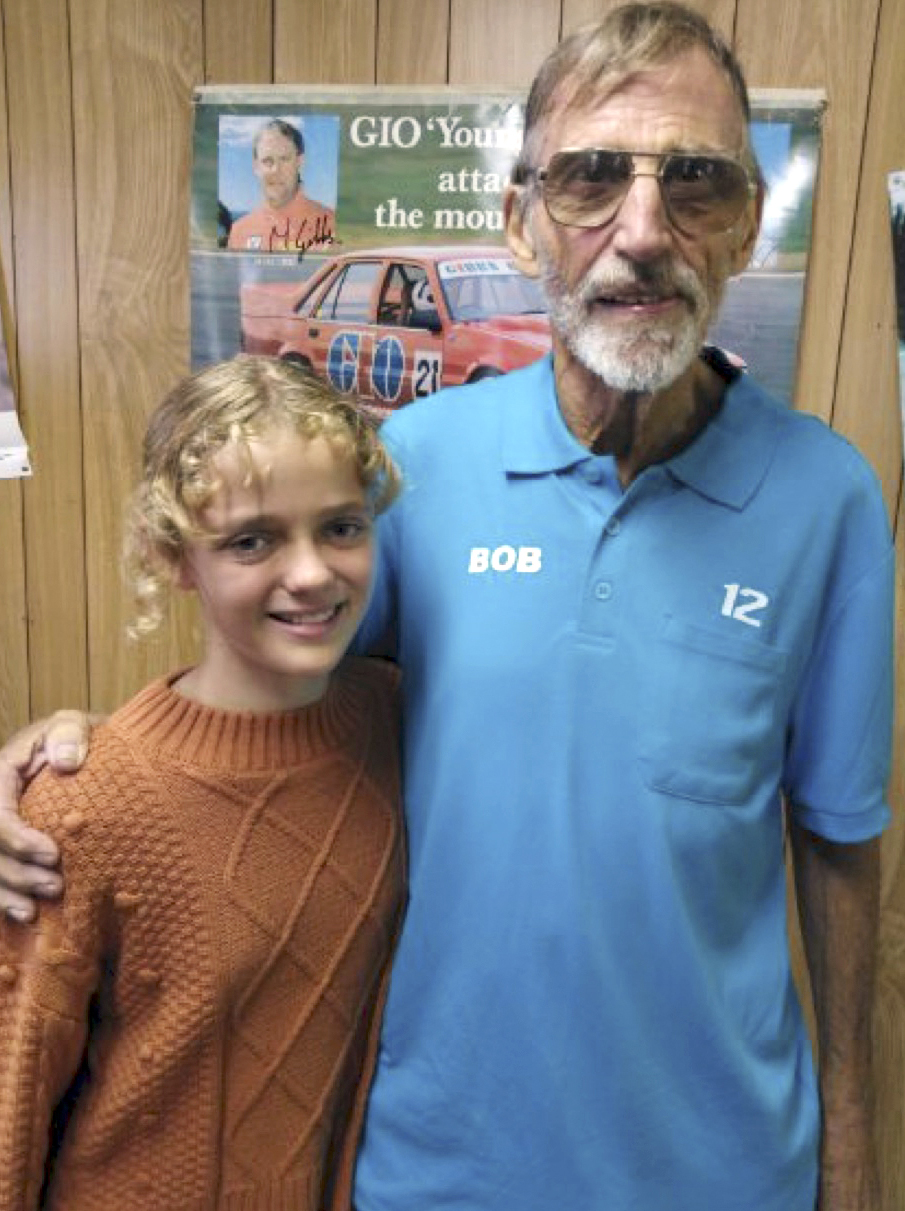 Keen as mustard, she attended a driver course at Marulan Driver training centre in January for young people aged 12 and over.
Chloe had never driven a car before but with instruction from her grandfather, learnt to use the clutch in one hour before the course started.
“She was very impressive and a natural, we were all so pleased for her,” Bob said.
After the course, Chloe applied for a licence from Motorsport Australia and was thrilled when it arrived in the mail.
The Punchbowl resident and Peakhurst High Year 7 student can now compete in Motorkhana motorsport events as an adult driver’s licence is not required.
In her first Motorkana at Sydney Motorsport Park, with an instructor in the passenger’s seat, she learnt the skills of driving around flags, gaining experience throughout the day.
“The next event she attended was at Lithgow Car Club and, impressing the boys, getting great accolades as she took to the track on her own, improved her time by five seconds,” Bob said. 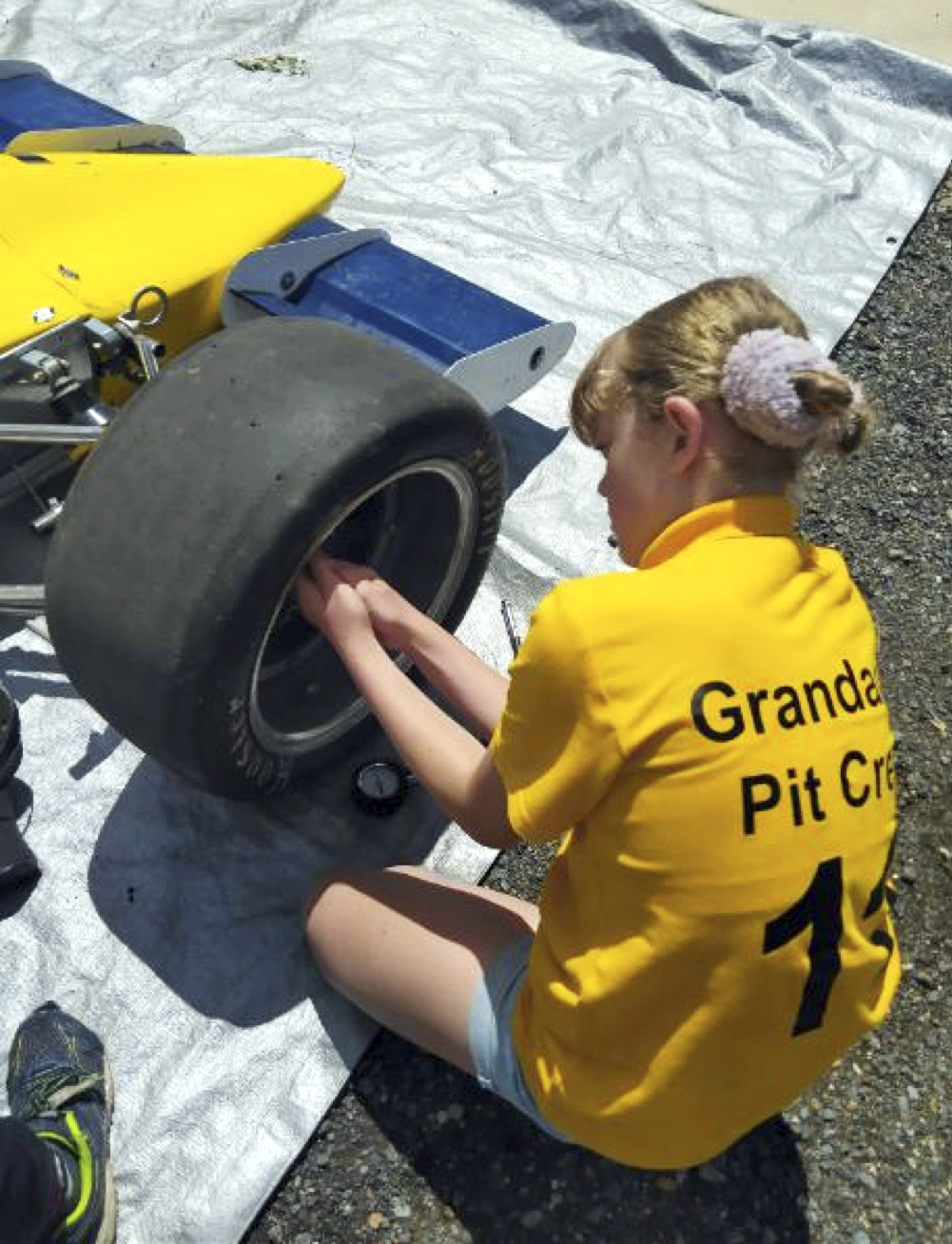 “She also won her first trophy for coming second behind an experienced young driver.”
Chloe says she can’t wait until she is 14 so she can compete in speed tournaments such as the Hillclimb events.
“I was so excited to get my first trophy and love motorsports because it’s something I get to do with granddad,” she said.
“I also do gymnastics and love Oz Tag as well as contemporary dance, especially ‘gangsta moves’.”
She will soon have competition, though, as brother Eli, 10, also loves motorsports and can’t wait to be old enough to compete.
Mum Angela has no concerns about her children racing.
“They’re taught about the strict safety conditions right from the start,” she said.
“I’m so happy that Chloe’s dreams are coming true.”