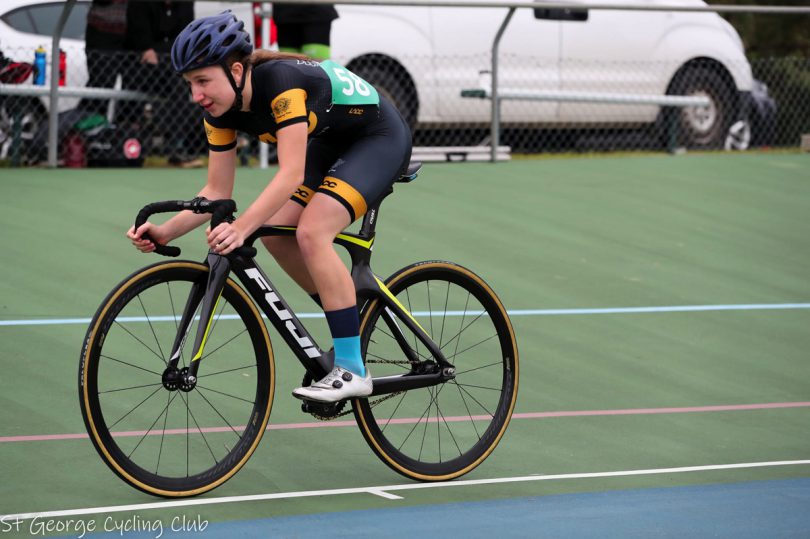 AFTER a two-year wait, junior cyclists from NSW, including Lidcombe Auburn Cycle Club’s Keira Will, have won selection and already left for Europe to race in an international competition.

In late 2020, AusCycling partnered with Dutch development team TWC Maaslandster Zuid-Limburg to allow up to three male under-19 cyclists to race with their squad each year.
Soon after, AusCycling confirmed an equivalent partnership with the Watersley Race & Development Women Cycling Team.
With selection criteria based on results from State Championships, selected road races and other junior tournaments, eight riders headed off last week for five weeks to race in the Netherlands, Belgium, Germany and Luxembourg.
The riders will be based with their respective teams in the Limburg province in the south of the Netherlands, where the Amstel Gold Race is held.
Not only will the group of NSW cyclists get to ride overseas within a European cycling team dynamic, but they will gain valuable real-world experiences throughout their journey.
Keira’s Dad Stuart and Mum Shiona introduced Keira to cycling when she was just three and didn’t dream she’d be selected for an international program at age 16.
“We are so excited for Keira,” Stuart said.
“It’s such a wonderful opportunity for her to test herself against others her age from around the world.
“She was thrilled to be selected and we are extremely proud.”