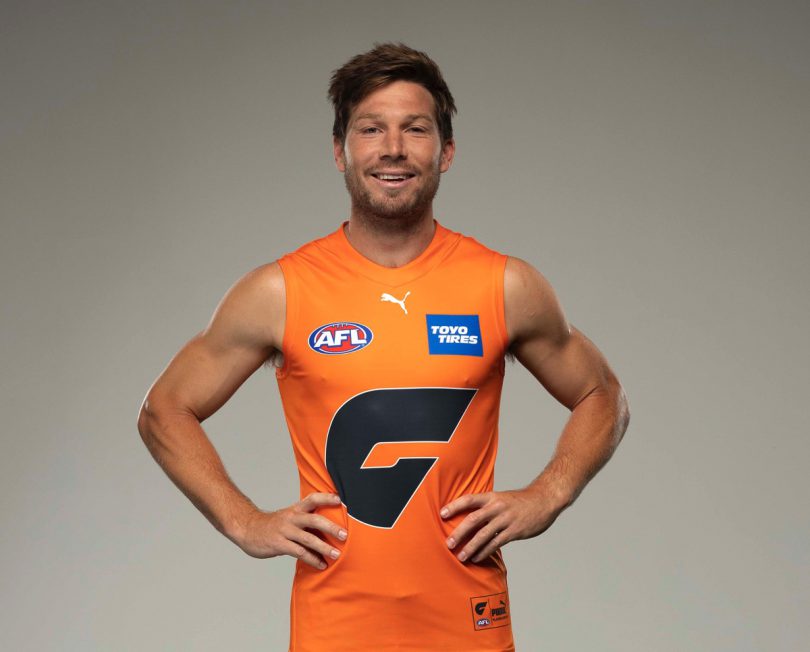 THE GWS Giants were inspired to a boilover 17.11 (113) to 8.6 (54) victory against the Adelaide Crows thanks to star Toby Greene’s four-goal haul on Saturday at Adelaide Oval.

In just his second match after serving a six-game ban for making contact with an umpire, Greene also had a hand in two other goals, ensuring the Giants belied the form guide to chalk up their second win of the season.
Greene starred with an attacking support cast featuring his co-captain Stephen Coniglio, Jesse Hogan and Lachie Whitfield, who each booted three goals.
The Giants midfield, headlined by the brilliant Josh Kelly (41 disposals, seven inside 50s), Tom Green (24 touches), Isaac Cumming (33 possessions) and Tim Taranto (23 disposals, one goal), dominated the lacklustre Crows.
GWS coach Leon Cameron is certain about one thing.
“AFL footy is the greatest leveller ever,” he said after masterminding his side’s 59-point win.
“It’s like golf. You play a really good shot and then a really poor shot and it can level you out.
“But when they come along [and get a win], clearly it gives nourishment to the playing group that has been down a little bit on confidence.”
The GWS Giants next take on Geelong Cats at Manuka Oval, ACT, on Saturday from 4.35pm.