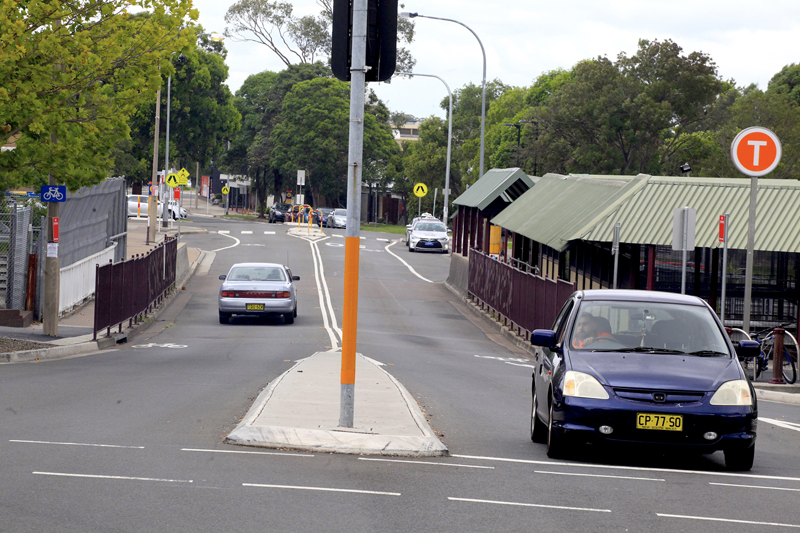 Police now have the power to issue Penalty Infringement Notices (PINs) to anyone found breaching ministerial directions, including those around social distancing, with fines of $1,000 for individuals and $5,000 for businesses.
This is in addition to the existing powers to issue Court Attendance Notices with a maximum penalty of up to $11,000 and/or six months imprisonment for individuals.
NSW Police commissioner Mick Fuller said he was encouraged that most people were taking the issue seriously and adhering to government advice.
“However, disturbingly, our officers have already responded to dozens of reports of breaches of ministerial directions from members of the community,” he said.
“This is astounding, and incredibly disappointing, as these people are putting themselves and the wider community at an unacceptable risk.
“The last thing we want to do is to have to use police powers to ensure compliance, but let me be clear – we have been using them and we will continue to do so.
“Now more than ever, we need to pull together and fight this virus as a community.”
Minister for Police David Elliott said the measures were tough but necessary to minimise the risk the pandemic poses to public safety and anyone ignoring a direction to self-isolate will be caught and could be fined.
“The rules are clear. No more than one person should occupy a two by two metre area, and public places such as the beach and retail outlets are no exception,” he said.
“Our message to the community is simple: be vigilant, be sensible, and stay up to date with the latest health advice.”