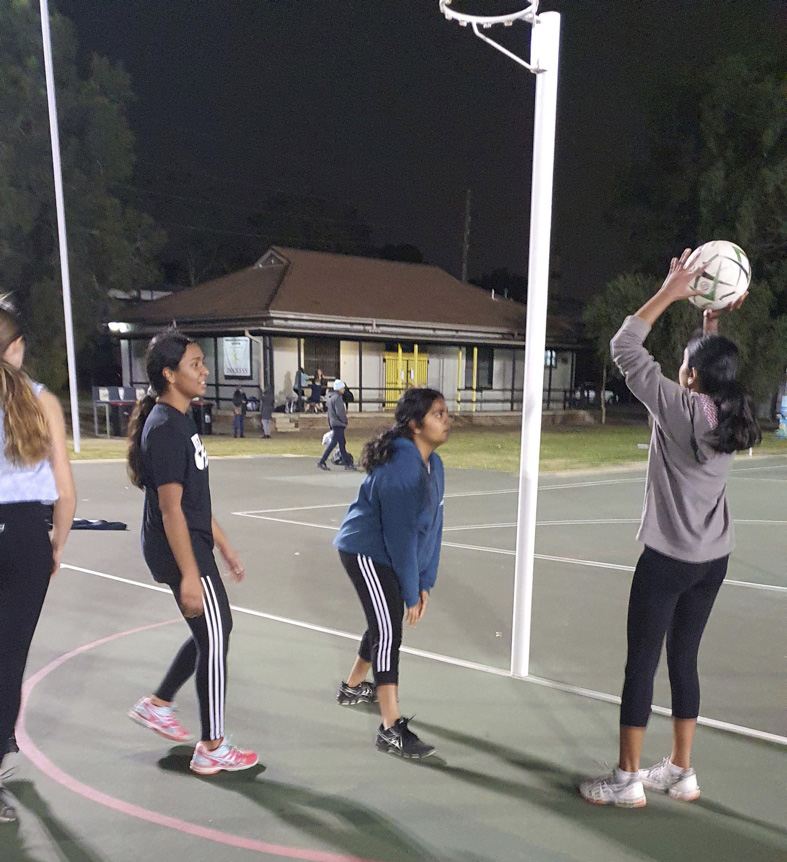 HIGH fives, handshakes and huddles are off limits off the court but there has been a return to netball training last week for some teams playing in the Parramatta Auburn Netball Association (PANA).

The first round of PANA’s revamped 11-week season will be played this Saturday, July 18, with the last game set down for September 26.
The Newington Phoenix Netball Club’s 13/14 years team had their first practice under the strict new training guidelines on Tuesday night.
With a 95 per cent return rate of the club’s players, they say they are comforted to be entering the season with “good numbers” in their teams.
All the club’s coaches, players and parents have been reminded to stay home if they feel unwell or experience any flu-like symptoms, however minor, as has anyone who has travelled overseas in the past 14 days or had contact with a known or suspected case of Covid-19.
While players are able to train as they normally would, other restrictions including social distancing; the use of hand sanitiser before, during and after training or play; and rules against sharing water bottles or towels, remain in force off the court.