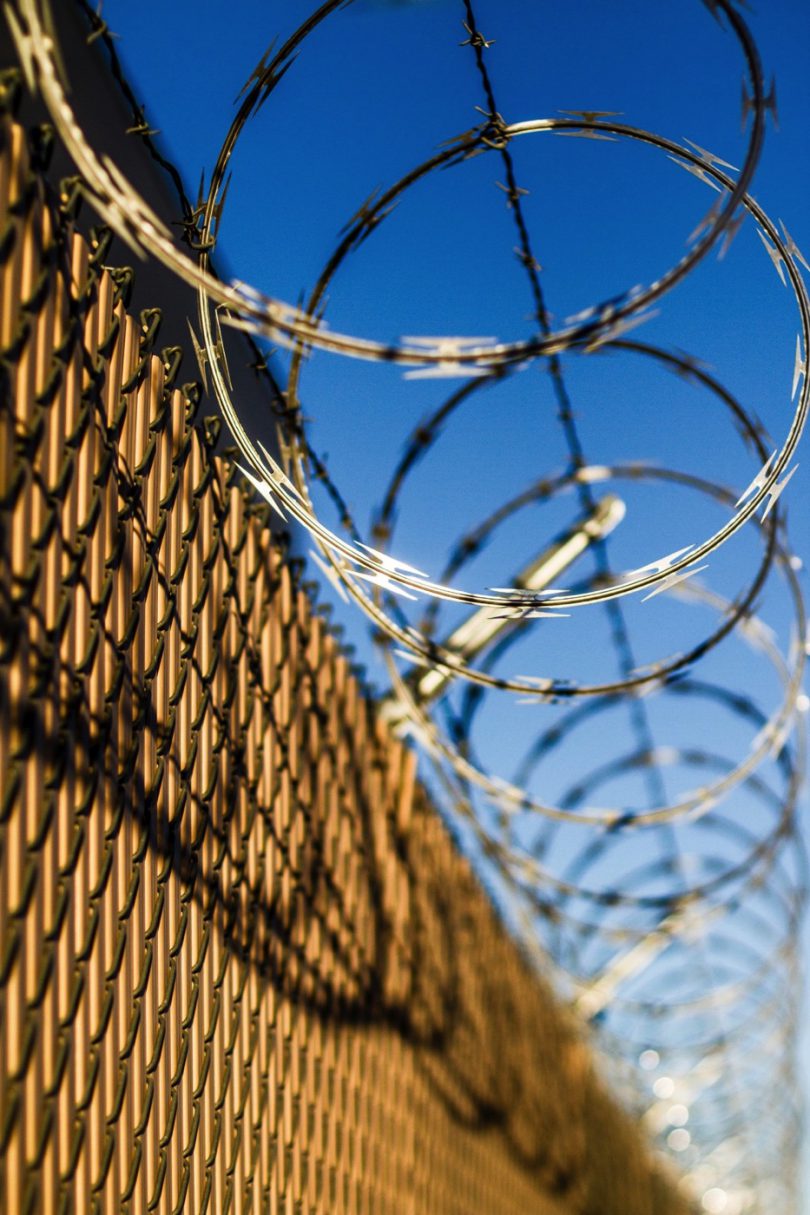 One of 14 young men involved in a string of terrifying gang rapes in the Bankstown area in 2000 – led by Bilal Skaf, who is not eligible for parole until 2033 – he was sentenced in January 2001 to almost 23 years with his sentence expiring in January 2024.
The State Parole Authority (SPA) said it had no legislative power to keep Skaf – who is now living at his parents home in Greenacre – in prison beyond his sentence and releasing him at the end of his full 23-year sentence without extensive monitoring and conditions, would pose an unacceptable risk.
The SPA determined that intensive supervision for the last two years and two months of his parole period was the safest pathway for reintegration and the only sensible option.
The Authority acknowledges the distress the parole decision may cause his victims and the wider community and “careful consideration has been given to the difficult task of reintegrating him into the community”.
Skaf’s parole conditions will include Mandatory Electronic Monitoring with daily schedules; compliance with ongoing psychological intervention; a ban on any form of contact with his victims; a ban on contact with any co-offenders; and exclusion zone orders for the LGAs of Liverpool, Fairfield, Blacktown and Parramatta.