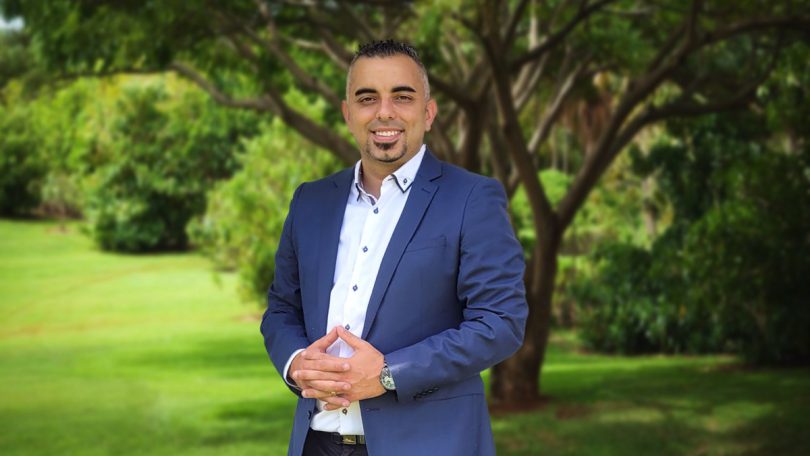 COUSINS Frank and Fabio La Malfa are bringing their years of experience to the Ray White Group in Sydney’s south-west.

The pair have opened their new Ray White La Malfa Group office in Berala with Frank focusing on sales and training and Fabio specialising in operations.
Frank said he would be the face of the business, using his more than 20 years of real estate experience to offer the best possible service to his clients.
“I’ve always had a passion for real estate. As a kid I loved selling things, I remember even selling my brother’s boat when I was younger,” he said.
“I started in real estate when I was 18 and have been doing this for a long time. Throughout my whole career I have been selling in the area and my knowledge of the local community is my biggest edge over competitors.
“This is a new chapter for me but it will always be the same number, the same agent and the same level of professional service you have experienced, for many years to come.”
Fabio began in real estate at the age of 17 and also brings a wealth of business knowledge, having owned, developed and managed many businesses throughout Sydney for more than 20 years.
He has returned to the Ray White family as a licensee for the La Malfa Group after owning and running the Ray White Cabramatta office about 15 years ago.
“Im looking forward to the opportunity, to again work under the Ray White banner and alongside my cousin Frank,” Fabio said.
Business ownership has always been a long term goal for the two and Frank said he wanted to open an office with the number one agency in Australia.
“I already have a large market share in this area which I have built up over a long period of time with a lot of hard work but I know Ray White will back up what I can offer with high standard systems and great training and support,” he said.
“The name Ray White also brings with it a lot of awareness, it shows both buyers and sellers that we have the tools to give them the best outcome.”
Ray White NSW CEO Andrew McCulloch congratulated the La Malfa cousins and said he had no doubt they would be an asset to the group and looked forward to celebrating their successes in the future.
Ray White La Malfa Group is at shop 5/9 Elizabeth St, Berala, or contact Frank on 0401 316 877.