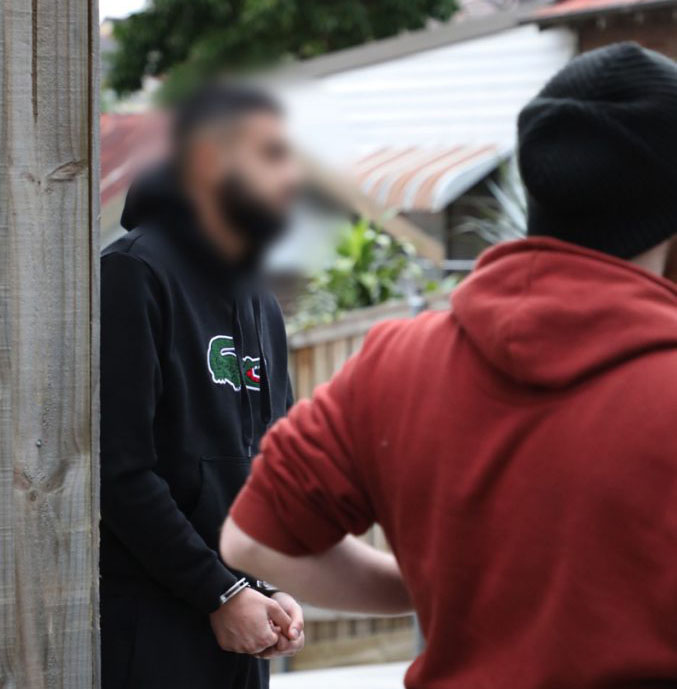 FOUR men have been charged following an investigation into the alleged supply of cocaine in Sydney. 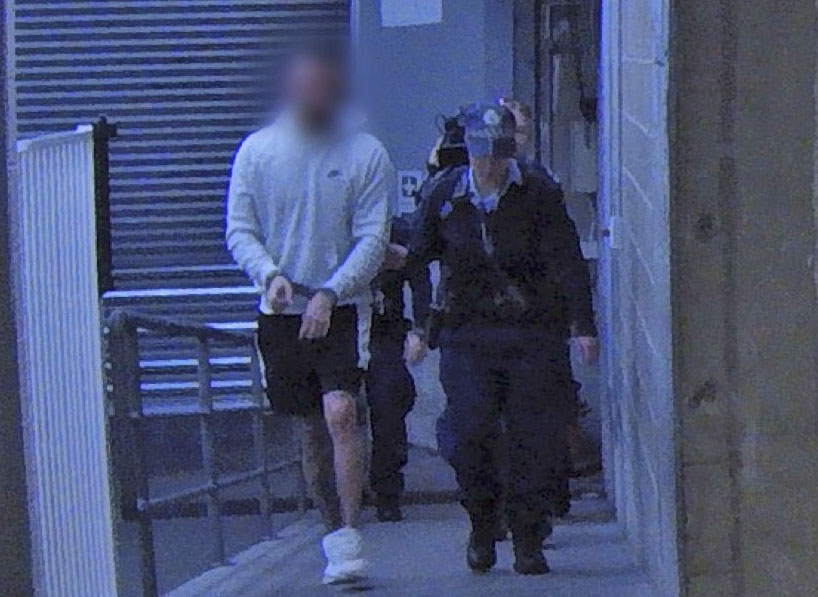