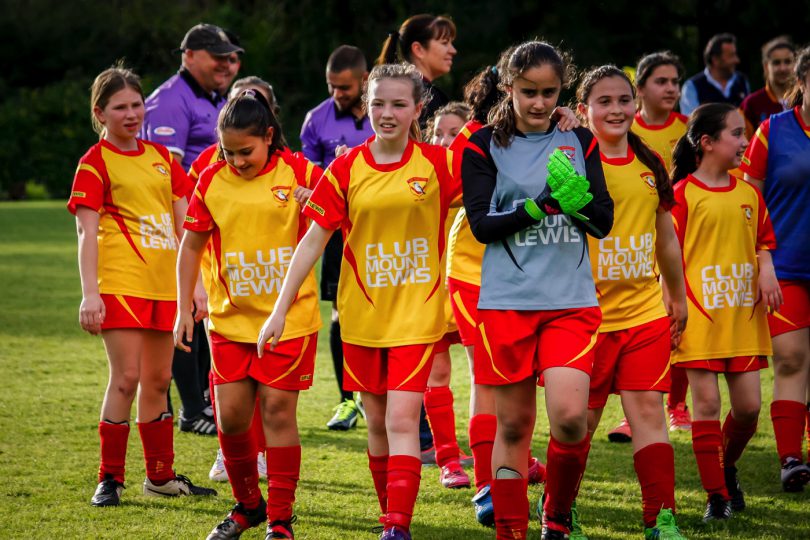 SAYING 2020 will be a year they’ll never forget as it is also their 70th anniversary, Bankstown District Amateur Football Association (BDAFA) kicks off their competition season today, July 1, for 14s, 15s 16s 17/18s, with Premier League and All Age Ladies starting on July 4 and 5.

Appointed as General Manager last July, Leanne Millar said Bankstown was incredibly lucky to only lose 10 teams, out of 502, due to Covid and are extremely excited to be starting back, especially following the news on Friday, that Australia and New Zealand have won the rights to host the FIFA Women’s World Cup 2023.
It will be the first FIFA Women’s World Cup to be held down under and Sydney is well positioned to host key matches including the final.
“We are ecstatic that we have won the hosting rights and will be welcoming the world’s best footballers; it will do wonders for increasing female participation at our local level,” Millar said.
“Our numbers are already growing dramatically and we have a girls only competition on Saturday for 6-7s and 8-9s plus ladies on Sunday in Grade 11, 13, 15, 17, 18 and three All Age divisions, with a lot of females playing in the mixed competitions too.
“Our clubs are adapting and working together to get our full season underway safely.
“We have provided sanitiser and Football NSW has been wonderful in providing the guidelines for our clubs to follow, which has been a great help.
“We will probably plan a 70th anniversary celebration at our end of year presentation event.”