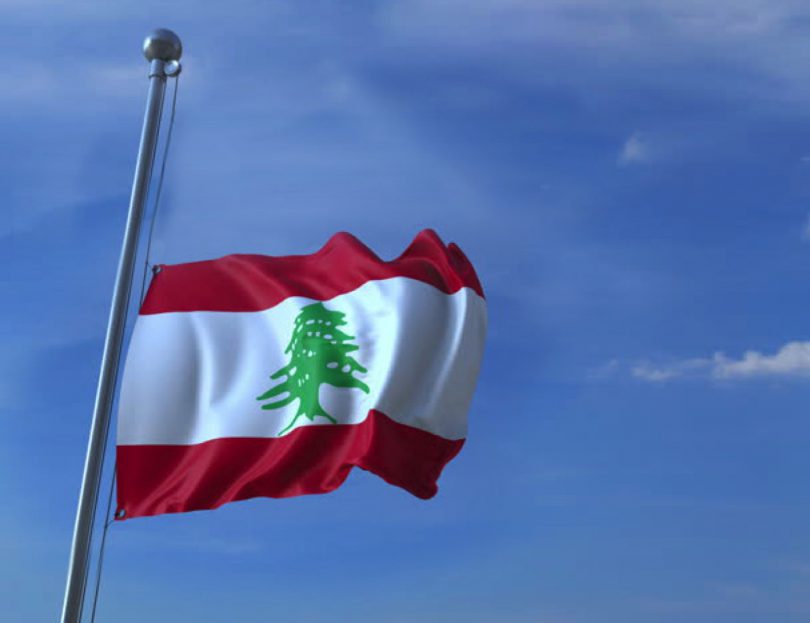 LEBANON’S national flag will be flown at half-mast at Cumberland Council administration buildings in Merrylands and Auburn.

“We are lowering Lebanon’s national flag at key Council buildings to mourn those who lost their lives or were injured in the explosion in Beirut earlier this week,” Mayor Steve Christou said.
“Our thoughts and prayers are with those who have been affected by this tragedy including local residents living in Cumberland City.”
Cr Joe Rahme offered his condolences to residents who have been affected.
“We have a large number of residents who identify as Lebanese and have either spent time in Beirut or have friends and family living there,” he said.
“In what has already been a tough year for everyone, this will come as another devastating loss for many and our hearts go out to you in this difficult time.”
The flags will be flown at half-mast from this afternoon until Monday, August 10.