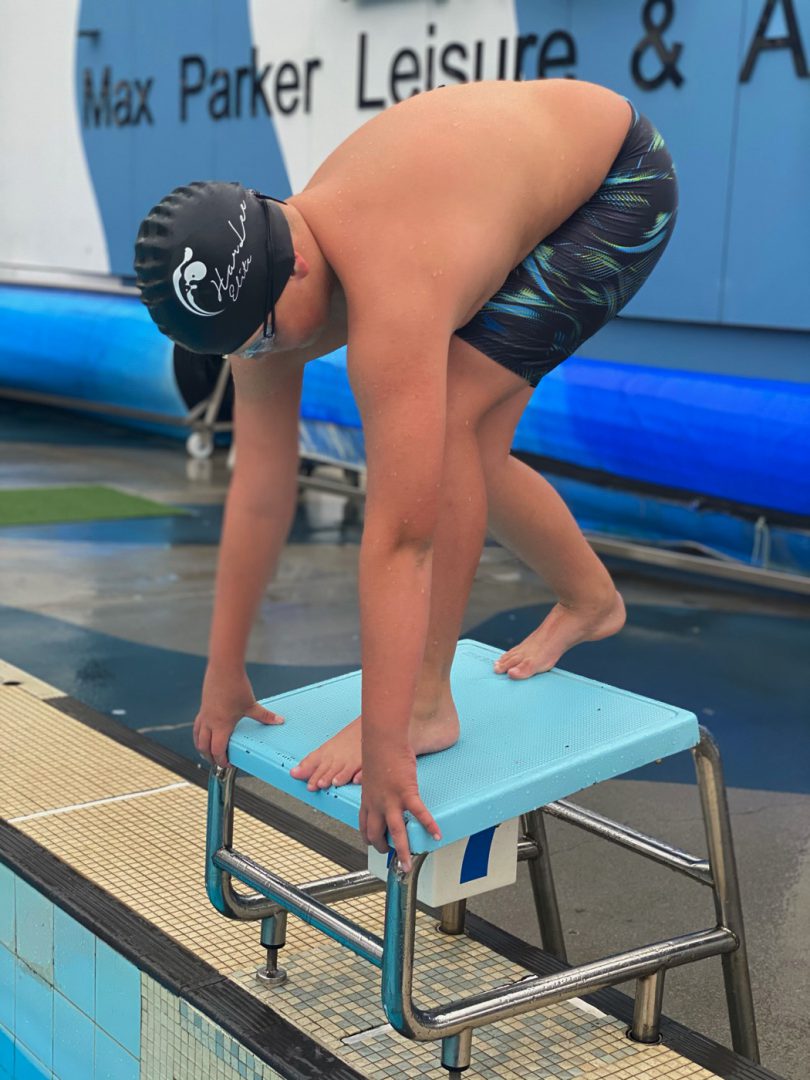 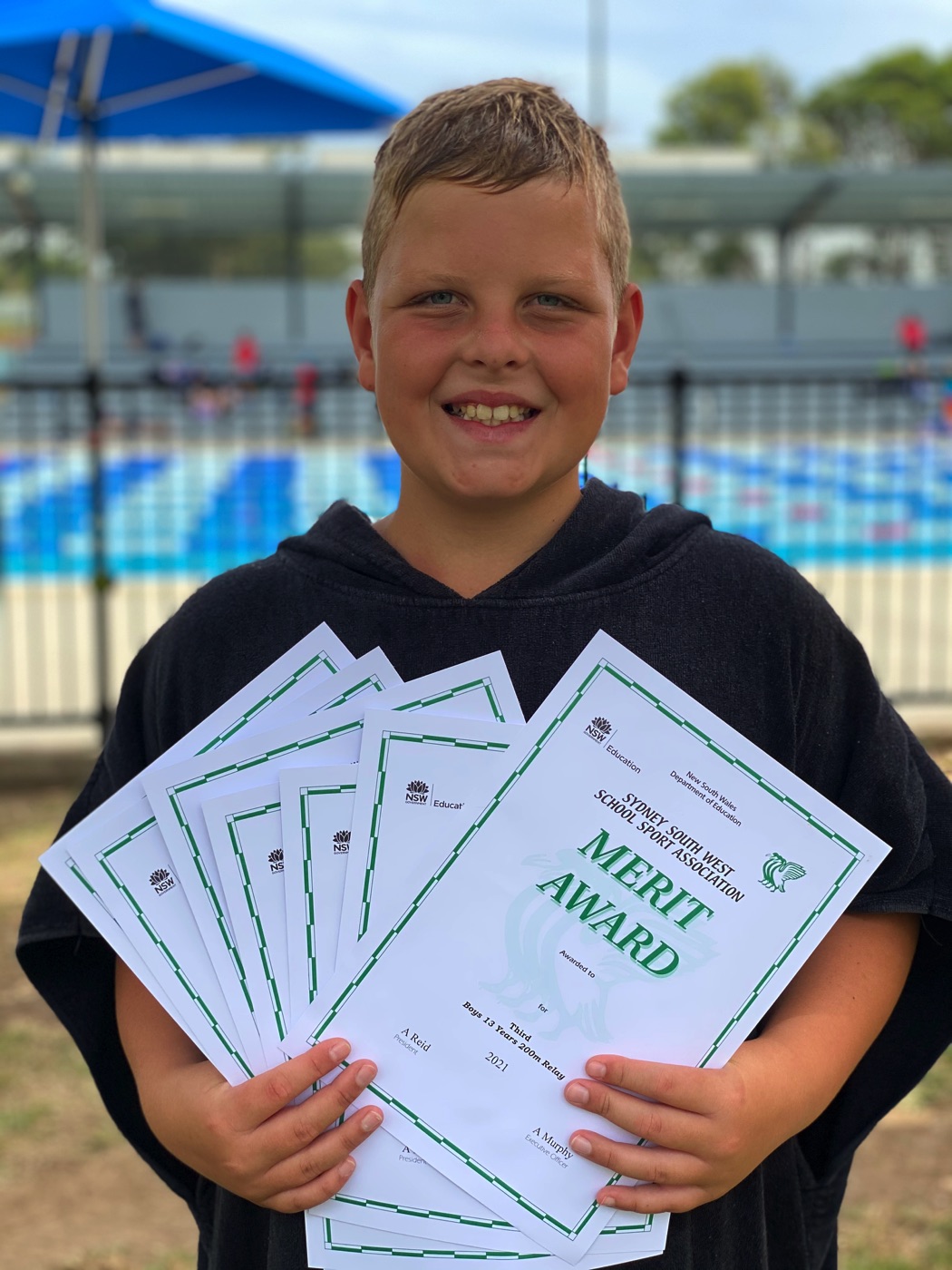 “He always comes fourth so to see him win the race and then be named champion was very emotional,” she said.
“He puts in so much effort and it was fantastic to see his hard work pay off.”
The win means that the Picnic Point High School student, who also swims for Revesby Workers’ Club, will next be swimming for a State title at the end of April after qualifying in 13 years boys relay (third); all age boys relay (second); 50m freestyle (third); 100m freestyle (second); 200m freestyle (first); 100m backstroke (first); and 100m butterfly (first).
“I was shocked that I qualified for the first time for State and very happy to also qualify with my relay team,” Lucas said.
Tahnee says that while Lucas loves swimming, he is a talented all-round sportsman and is determined to train hard to see where it takes him.
“He also plays baseball for East Hills, represented the Cronulla Association in the Warriors Cup and was awarded Players Player in this team in December,” she said.