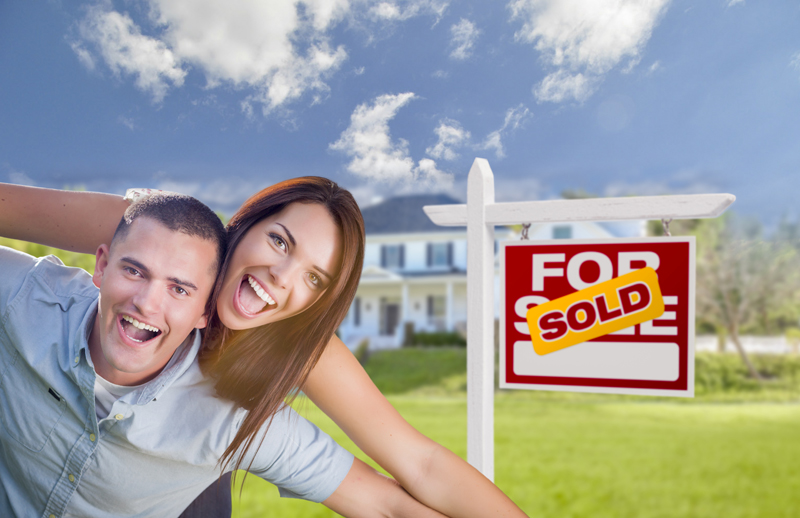 HOUSING affordability has improved across the country seeing the highest percentage of first home buyers in the marketplace in eight years, according to research from the Real Estate Institute of Australia.