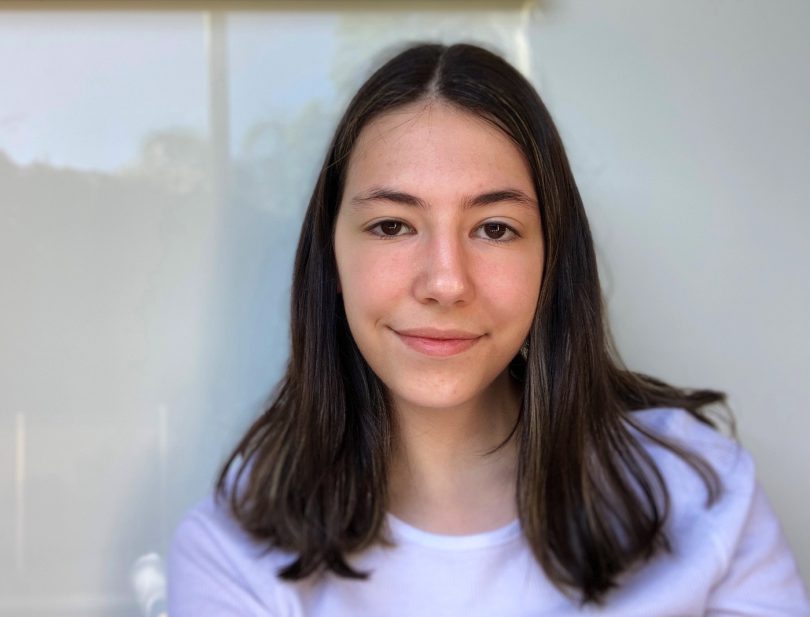 A SHORT film that opens up vital conversations and celebrate’s people’s differences, ‘Tongue Tied’, written by and starring aspiring Roselands actor Anna Chierchia, 17, has been selected to premiere at the Young Actors Awards in Paddington’s Chauvel Cinema next month.
Through studying at Young Actors Assembly, Chierchia and her co-writer were given the opportunity to write the film and wanted to inspire a change in the world to get people of all ages talking about relevant issues such as discovering sexuality and money struggles.

They wanted to smash the taboo and celebrate all people and their differences.
Chierchia stars as Sophia in the film and is the best friend of protagonists Oscar and Alexandria. She is a loyal and loving friend who helps the protagonists through their journey of self discovery.
In this time of uncertainty surrounding Covid-19, the teen and her cast and crew were still able to come together to create the short film, overcoming the challenges of quarantine and social distancing.
Chierchia said: “Being able to be unapologetically yourself is so important as once we stop caring about the opinions of others, we will finally be truly happy.
“This year more than ever has shown us that and we have reflected this message in ‘Tongue Tied’.
“I adore writing and I was so honoured to be given the opportunity to write such an important film that celebrates differences and sends out an important message of love and acceptance.”
Catch the film on December 17; with tickets available by emailing annachierchia02@gmail.com.