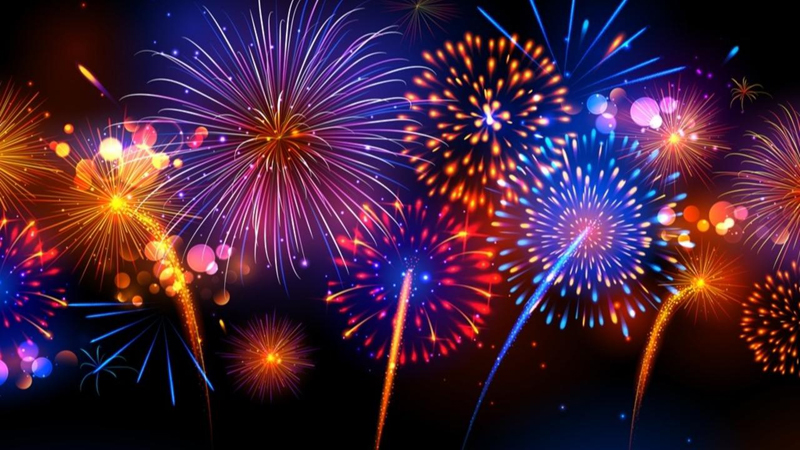 MAYOR Khal Asfour has joined residents in blasting people who have been putting others at risk by illegally letting off fireworks.

Many residents said New Year’s eve was a joke with “fireworks being let off everywhere”.
One Chester Hill resident said there were so many you couldn’t pinpoint where they were and if she could would have reported them to police.
Another resident said she saw people throwing lit fireworks from their cars along Cragg St in Condell Park.
The mayor said he was shocked people risked the safety of others by setting off illegal fireworks.
“That is not to mention we are in a complete fire ban, so the risk of starting a fire at a time when our state is burning, was also completely ignored,” he said.
“To add insult to injury, these criminals then left firework casings scattered across our parks for someone else to clean up.”
Mayor Asfour said thankfully, council officers were incredibly proactively and removed a lot of firework casings that were carelessly left behind.
“We are also thankful for the residents that notified us of areas littered with firework casings,” he said.
“If anyone hears people setting illegal fireworks off in our City, I encourage you to contact local Police, so they can catch and throw the book at these criminals.”