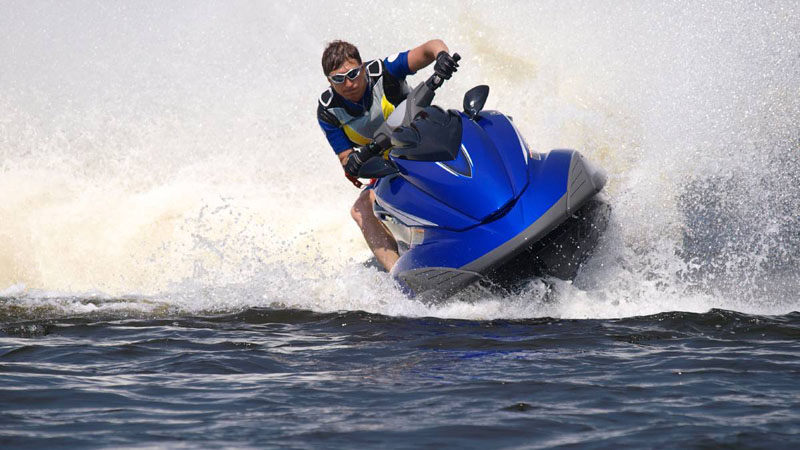 JETSKI riders have been put on notice after police hit the waterways, including the Georges River, over the weekend targeting vessels and personal water craft (PWC) compliance and safety.

The Police Marine Area Command issued 16 boating infringements and 13 formal warnings during the proactive police operation
Marine Area Command officers, with assistance from the Criminal Groups Squad’s Strike Force Raptor and NSW Roads and Maritime Services, stopped 162 vessels and 128 PWC during the operation to conduct compliance checks as well as random breath and drug tests.
The Marine Area Command’s Detective Acting Inspector Christine McDonald said the operation was the first of many to be conducted across NSW this summer.
“NSW Police are urging the public to make safety the priority when in, on or around water this summer,” he said.
“The majority of infringement notices issued this weekend were to jetski riders who were riding irregularly on the water. This dangerous behaviour includes riding above the speed limit or riding too close to swimmers in the water.
“We’d like to remind all jetski riders that this type of offence carries a $250 fine, and police will be actively monitoring this kind of behaviour during the festive season and into the new year.”