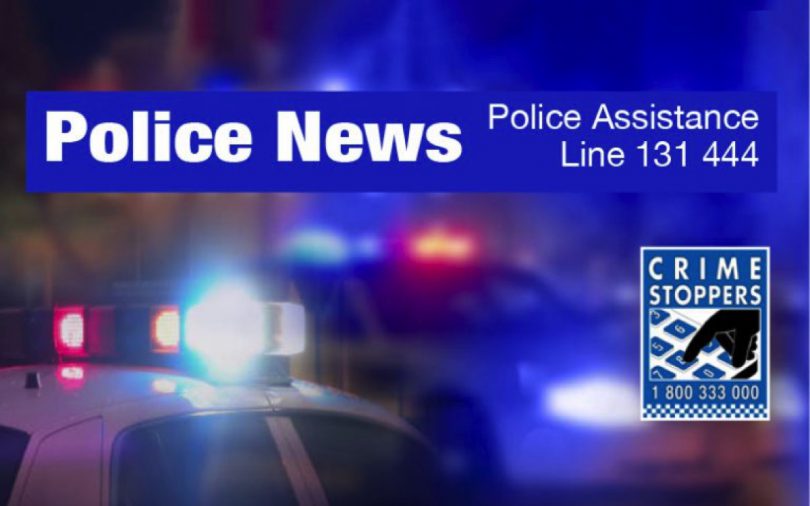 A CAR found ablaze in Greenacre is believed to have been used in the shooting of brothers Omar and Tarek Zahed at Auburn last night.

They brothers were shot multiple times as they stood in the foyer of the gym – Omar died at the scene and Tarek was taken to hospital in a critical condition.
Emergency services were called to a business on Parramatta Road, Auburn, after reports of a shooting about 8pm.
Auburn Police established a crime scene and have commenced an investigation with the assistance of police attached to the State Crime Command’s Raptor and Criminal Groups Squads.
A report will be prepared for the information of the Coroner.
Two Audi Q7 vehicles were located on fire at Berala and Greenacre a short time later.
Multiple crime scenes have been established, which are being examined by specialist forensic officers.
Detectives from the Homicide Squad will lead the investigation into the shooting under Strike Force Leary, with assistance from officers attached to the Criminal Groups and Raptor Squads, as well as Auburn Police Area Command and South West Metropolitan Region.
An immediate operational response is underway, which includes intelligence-based targeting of known members and associates of involved criminal networks
Anyone with information about this incident is urged to contact Crime Stoppers: 1800 333 000 or https://nsw.crimestoppers.com.au. Information is treated in strict confidence.
See – https://videos.dailymail.co.uk/video/mol/2022/05/10/1446587225741740921/640x360_MP4_1446587225741740921.mp4