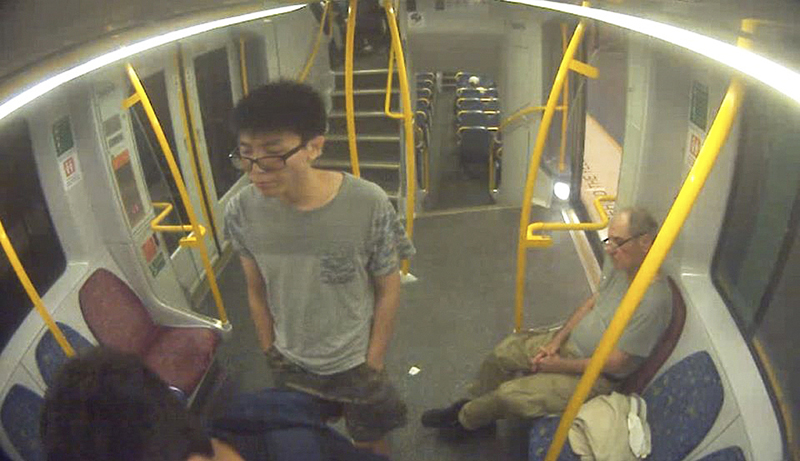 TWO teenagers have been charged in relation to alleged drug supply at an Under 18 music festival held at Sydney Olympic Park on Saturday.

A girl, 14, was allegedly found with 31 MDMA capsules and charged with supply indictable prohibited drug, while a boy, 17, allegedly found with 75 MDMA capsules was also charged with resisting police and possessing a knife in a public place.
A boy, 15 was also charged with possessing a prohibited drug and breach of bail and police also allegedly detected 14 teenagers with prohibited drugs who will be dealt with under the Young Offenders Act.
More than 12,000 people attended the Good Life/Lost City 2020 music festival, with police also ejecting a further 27 people for intoxication, drugs and anti-social behaviour.

Indecent assault of girl on train
AN investigation is underway after a teenaged girl was assaulted on a train at Lidcombe last month.
Just before 9pm on January 8, a 17-year-old girl was sitting on a train leaving Lidcombe Railway Station, when she was approached by a man who sat next to her and began to inappropriately touch her.
As the teenager stood up to move to another carriage, the man also indecently assaulted her.
A short time later, as the train was leaving Guildford Railway Station, the man then entered the next carriage and sat next to the girl again.
He continued to touch her inappropriately and indecently assaulted her again.
The girl left the train at Cabramatta Railway Station and reported the incident to police.
Officers from Police Transport Command have released images of a man who may be able to assist with their inquiries. He is described as being of Asian appearance,170-180cm tall with a thin build, short black hair and a birthmark on his lower right arm.

Pair caught in dial-a-dealer blitz
A 26-YEAR-OLD man from Wentworth Point, is one of two men charged with drug offences as part of a police operation targeting alleged ‘dial-a-dealer’ activity.
Operating under Strike Force Northrop, officers spotted two men inside a black Holden Barina parked on McDonald Street in Paddington on Friday, February 21, at 1.15pm.
The Wentworth Point driver of the Holden was stopped and during a search, police allegedly found five bags of cocaine, cannabis, cash and a mobile phone.
He was charged with two counts of supplying a prohibited drug, possessing a prohibited drug, dealing with proceeds of crime and driving while licence cancelled.
Shortly before that, police also searched another 26-year-old man when he left the car, and allegedly found a bag of cocaine. He was issued with a Field Court Attendance Notice.