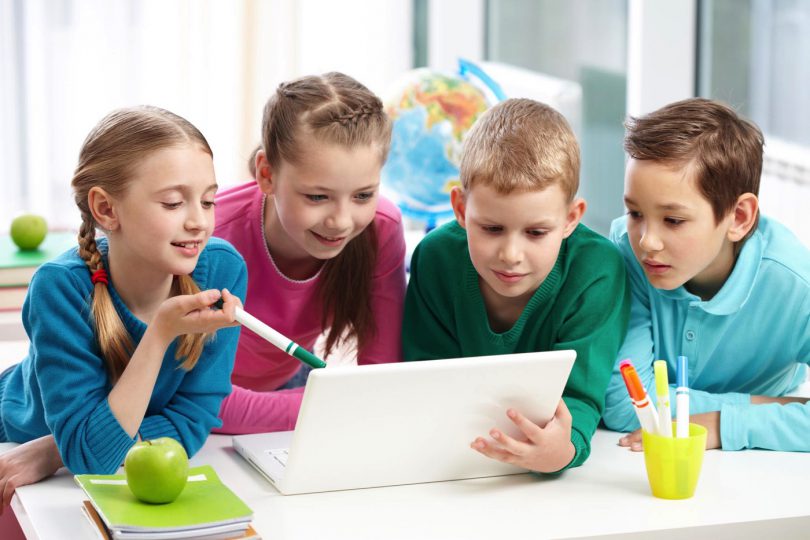 EVERYONE is being asked to help shape the new English and Maths syllabuses for Kindergarten to Year 2.

The release of the new curriculum for feedback, is the first major milestone in the NSW Government’s ambitious curriculum reform which will see a renewed focus on the core subjects of English, Maths and Science.
The new syllabus will start to rollout next year.
Premier Gladys Berejiklian said the new evidence-based curriculum would raise the standards to equip students for the jobs of the future.
“The new curriculum prioritises the basics and will ensure students develop strong foundations in Maths and English,” Ms Berejiklian said.
“We are now calling on all NSW teachers, parents and the broader community to provide their feedback on the draft Kindergarten to Year 2 curriculum.”
Have your say at educationstandards.nsw.edu.au