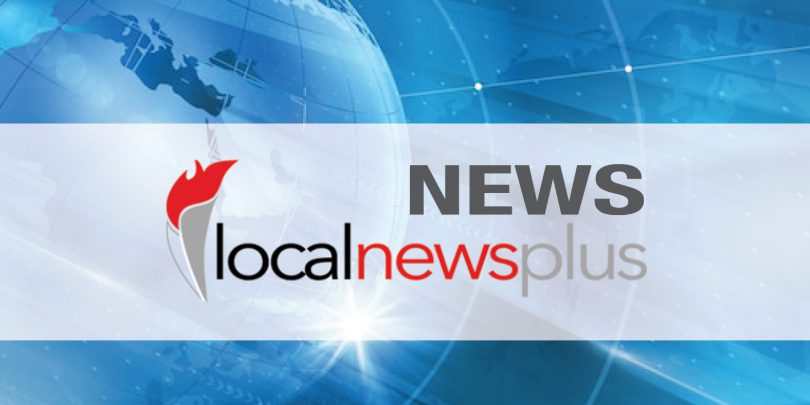 THE State Government has raised fears its plans for mass rezoning from Sydenham to Bankstown, have been resuscitated with its “new approach to precinct planning”.

In July 2018, former Planning Minister Anthony Roberts announced that planning for the corridor would be handed back to councils, however, the plans for mass rezoning were never removed from the Department’s website.
The Government has now announced that planning for some precincts are designated as “council-led rezoning,” but that strategic planning along the Sydenham to Bankstown, will be led by the Government and “involve early investigations and high-level strategic planning work led by the Department to inform future rezoning processes”.
State MP for Summer Hill, Jo Haylen, and Mayor Darcy Byrne have called on the Minister to immediately rule out a return to the mass rezoning it had planned under the Sydenham to Bankstown urban renewal strategy and to guarantee full planning powers for Sydenham, Marrickville and Dulwich Hill remain with the council.
“This is a betrayal of the clear commitment made by the Government before the last election that communities would have control over the future their suburbs,” Ms Haylen said
“The community won’t stand for a return to the Government’s horror plans for mass high-rise development.
“Marrickville and Dulwich Hill residents fought incredibly hard to scrap these plans and we want to know now that the Government is not breaking its promise to us and that council and the community will continue to determine the future planning for our area.
Mayor Byrne said: “We need an urgent assurance that their irresponsible plans for mass development are dead and buried.
“Any planning along the line must be council-led, conducted in full consultation with the community, and in line with the clear character and heritage principles spelled out by local groups like Save Marrickville and Save Dully.”