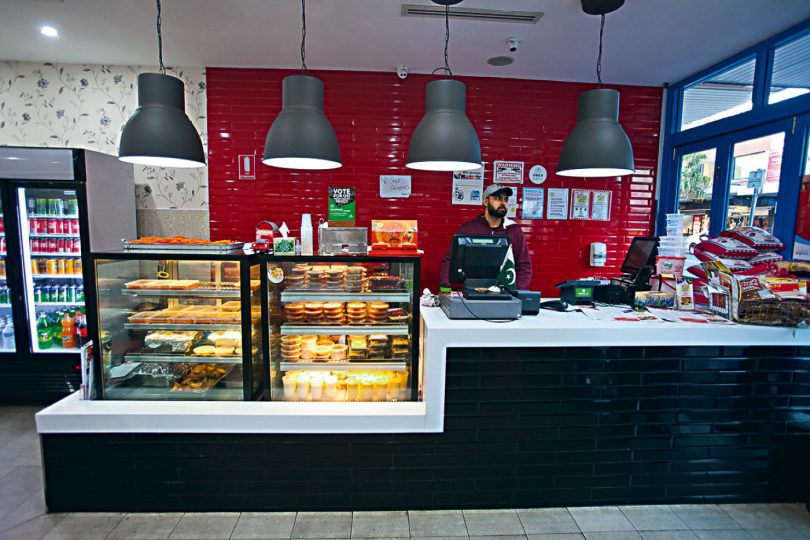 SINCE first making a mark in Pakistan as a roadside stall in Karachi in 1969, Student Biryani has become an international brand, opening its doors in Auburn three years ago and attracting a loyal following among foodies.

Bringing with him a wealth of experience as a professional chef, Muhammad Naveed joined Student Biryani in Auburn as their new restaurant manager in October.
Mr Naveed described owner and chef Muhammad Javed as a second generation biryani maker, who learned how to cook the signature dish from his father when he was 13 or 14-years-old.
“Prepared fresh each day, the sumptuous signature biryani is still made using Muhammad’s father’s recipes to produce a consistent taste and quality, with options including chicken, beef, goat or vegetables,” Mr Naveed said.
“Student Biryani’s la carte menu also sizzles with delicious signature rice and meat dish Biryani, traditional Pakistani style curries, succulent fried meats, barbecue and grills, burgers and a range of interesting sides and beautiful breads, as well as plenty of vegetarian options and kids meals.”
He added that all offerings were “100 per cent halal”.
Eat-in or call ahead to order a pick up for groups and special functions, or check out the website at studentbiryani.com.au.
Student Biryani is open Monday to Friday, 11am-11pm, and on weekends for breakfast from 9am to 11pm.