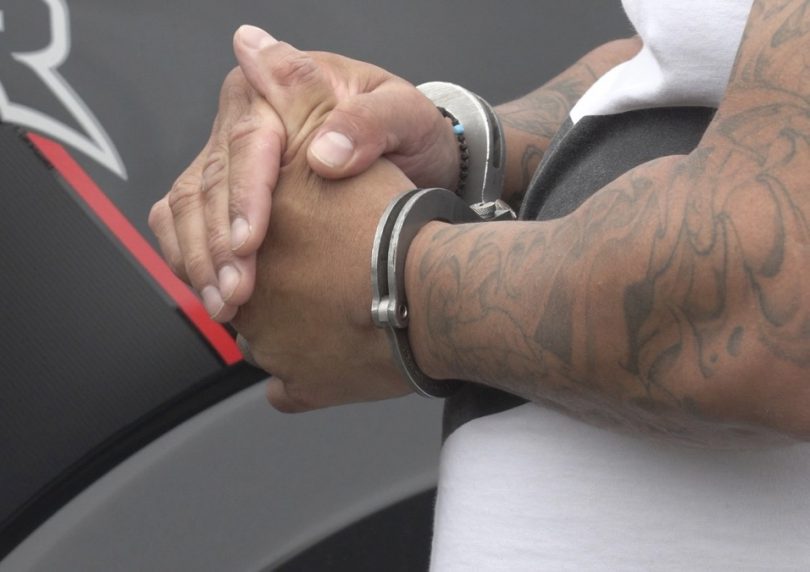 THE execution of a Belmore man in the early hours of Saturday morning is the latest killing in the gangland wars across south west Sydney. 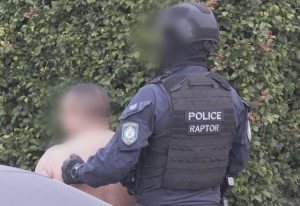 Rami Iskander, the nephew of Mahmoud Ahmad who was shot and killed two weeks ago, was shot in Knox Street, Belmore.
Suffering gunshot wounds to his torso, and despite the efforts of emergency services, the 24-year-old died at the scene.
Two vehicles were located on fire at Croydon Park and Bexley North a short time later.
It also comes only days after the shooting of brothers Omar and Tarek Zahed at Auburn.
The brothers were shot multiple times as they stood in the foyer of the gym – Omar died at the scene and Tarek was taken to hospital in a critical condition.
Emergency services were called to a business on Parramatta Road, Auburn, after reports of a shooting about 8pm.
Police established a crime scene and have commenced an investigation with the assistance of police attached to the State Crime Command’s Raptor and Criminal Groups Squads.
Two Audi Q7 vehicles were located on fire at Berala and Greenacre a short time later.
Anyone with information about this incident is urged to contact Crime Stoppers: 1800 333 000 or https://nsw.crimestoppers.com.au. Information is treated in strict confidence.