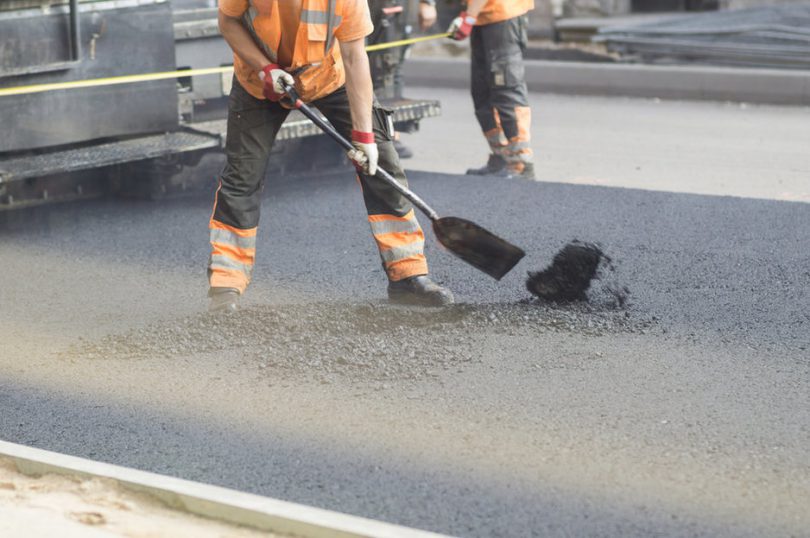 THE fast-tracking of $20 million in infrastructure projects across the Inner West, will give an immediate boost to local employment and help combat the economic crisis created by Covid-19.

Inner West Council will pool its developer contributions reserves and accelerate $20 million for the delivery of projects such as road, footpath and stormwater works. Other accelerated projects include installing new shade sails at the council’s aquatic centres, traffic calming works, new bike paths, increased tree planting, solar installations and water sensitive design works.
Some of the spend will include more than $3m on tree planting, $4m for footpath renewal, $5m on road renewal and more than $2m on the first stage of a new bike path along Livingstone Road, Marrickville Road and Frazer Street.
Mayor Darcy Byrne said the council’s investment in this basic infrastructure will make the community safer, more accessible and the local environment healthier for decades to come.
He said it was about creating jobs and supporting the local community.
“It will leave the ratepayers of the Inner West in a stronger position for the long term,” he said.
The Mayor wrote to the Premier and Prime Minister in April calling on them to provide a New Deal for Local Government, but has received little help.
“Disappointingly, no additional infrastructure funding has been provided by the NSW Government, and the Federal Government has only provided a very modest boost in capital,” he said.
The initiative is in line with a Direction from the NSW Government. Last month the Minister issued the Direction which called on local councils to pool collected contributions and progressively spend them, in a clear effort to support communities and create jobs.