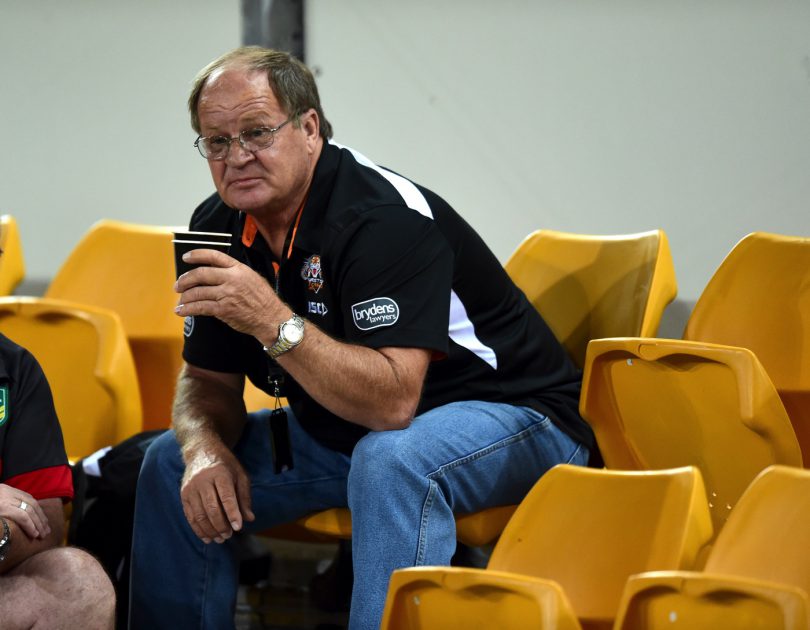 Born in Bathurst, Tommy made his name at Lidcombe Oval with 202 appearances for the Magpies between 1969-1979, before John Singleton recruited him to the Newtown Jets in 1980, where he proved to be the perfect addition.
Known as ‘Tom Terrific’, he had the rare distinction of both playing for and coaching the NSW Blues.
NSWRL chairman and Bulldogs great Dr George Peponis OAM led the tributes for him.
“They broke the mould with Tommy,” he said. “He was one of the toughest and most competitive players I’ve ever played with or against.
“If you were in the trenches then Tommy was the player you wanted right next to you.”
NSWRL Chief David Trodden said: “Tom was an icon of our sport and a larger than life character.
“He always played with plenty of passion and never took a backward step on the field.
“Our sympathies are with his family and friends.”
Premier Gladys Berejiklian said: “I think for the NRL community, the broader sporting community and for all of us, it’s a huge loss. He will be sorely missed.”