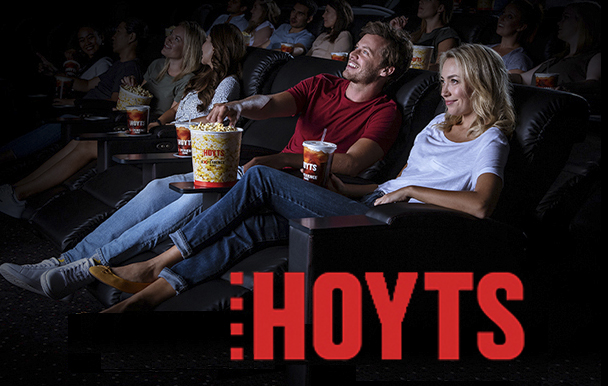 NO matter how fast you are going, no one outruns their past.
And so it is in ‘F9’ – the imaginatively named ninth film in the increasingly physics-defying Fast & Furious franchise – which debuts at Bankstown Hoyts just in time for the school holidays on June 17 with four family passes to be won. 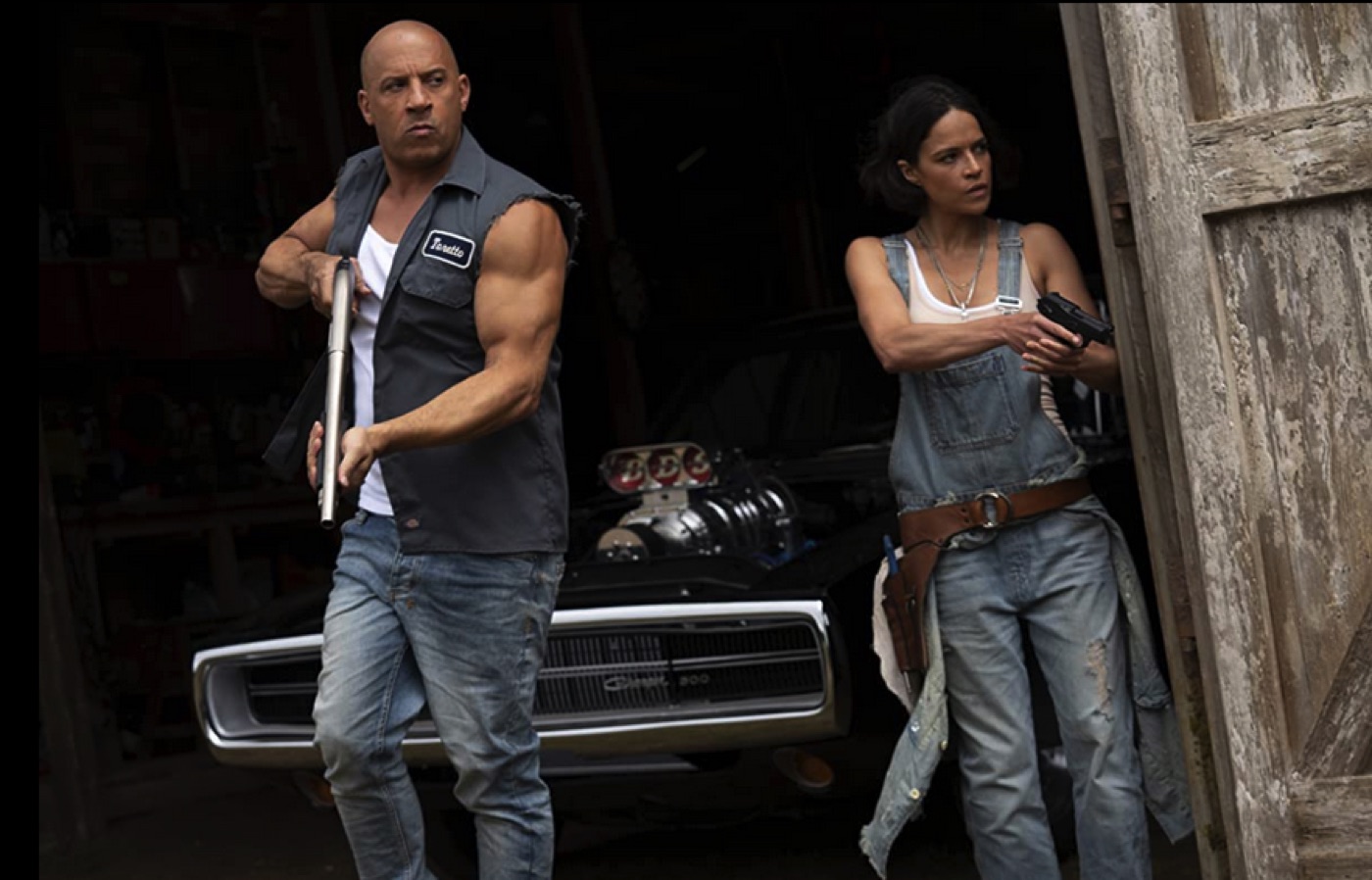 Former criminal and professional street racer Dominic (Vin Diesel) who has retired and settled down with his wife, Letty (Michelle Rodriguez) and his son, must face Dom’s younger brother Jakob (John Cena), a deadly assassin, who is working with their old enemy Cipher (Charlize Theron), and who holds a personal vendetta against Dom.
‘F9’ also stars Helen Mirren, Kurt Russell and Bow Wow, with cameos by Gai Gadot and Jason Statham.
Also on offer over the holidays is ‘Cruella’ and ‘Spirit Untamed’.
Set in London during the punk rock movement of the 1970s, ‘Cruella’ revolves around Estella Miller (Emma Stone), an aspiring fashion designer, as she explores the path that will lead her to become notorious designer, Cruella de Vil.
‘Spirit Untamed’ follows an evil horse wrangler and his team who plan to capture Spirit and his herd and auction them off to a life of captivity and hard labor.
Lucky however, enlists her new friends and bravely embarks on the adventure and rescue of a lifetime.
For a chance to win a family movie pass, go to localnewsplus.com.au or this could be where your Dine and Discover vouchers come in handy.
Expiring at the end of June, opportunities to use the vouchers are running out so this way you can provide your child with the perfect treat and it won’t cost a cent.
To book tickets, go to hoyts.com.au/cinemas/Bankstown.