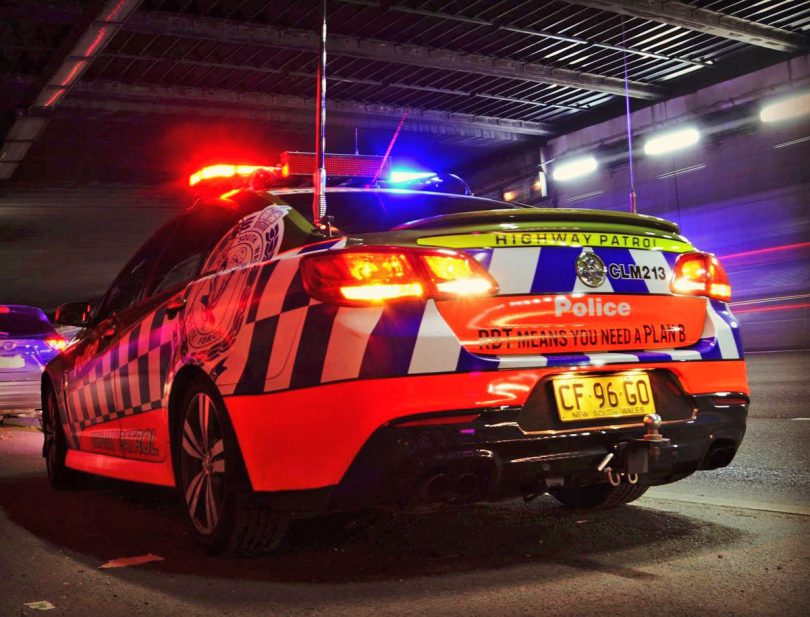 EXTRA police have hit the roads in a high-visibility traffic operation for the remainder of the school holidays.

While double demerits won’t apply during the operation, additional police have been deployed to keep the community safe over the busy period.
Deputy Premier and Minister for Police, Paul Toole says the absence of double demerits isn’t an excuse for drivers to flout the rules.
“Police will take a zero-tolerance approach to road users endangering the lives of others through careless behaviour such as drink driving and speeding,” he said.
“We want everyone to arrive at their destination safely and enjoy Australia Day and the remainder of the holidays before school returns.
“In the spirt of Australia Day, let’s show camaraderie and look out for each other on our roads by slowing down, driving to the conditions, being patient, and not driving under the influence.”
Commander of Traffic and Highway Patrol Command Assistant Commissioner Stephen Hegarty says the operation has been extended this year to cover the days leading up to school returning.
“We are expecting roads across the State to be busy as people celebrate Australia Day and families return from travel destinations ahead of the start of school early next month,” he said.
“Traffic and Highway Patrol Command will be targeting everything from drinking and drug driving to speeding and fatigue, in a bid to keep you and your loved ones safe.
“But we need your help – if you see anyone breaking the rules and endangering lives, please report it to Crime Stoppers and police will investigate.”
The operation ends February 1.

Spike roads to stop flee in a stolen truck
A MAN from Silverwater has been charged after an alleged police pursuit involving a truck stolen from Lidcombe early last Monday morning.
Police allegedly attempted to stop the truck stolen from a home at Carter Street, Lidcombe, about 8.40am, but the driver failed to stop.
Several attempts were made to stop the driver over the next three hours, with road spikes also deployed but unsuccessful.
About 11.30am, the truck collided with a semi-trailer in Smithfield, before Tactical Operations Unit (TOU) officers used a number of tactical options to stop the truck.
When officers approached the vehicle, the 33-year-old driver allegedly resisted and attempted to assault the officers.
He was charged with drive motor vehicle during disqualification period, police pursuit – not stop – drive recklessly, drive recklessly/furiously or speed/manner dangerous, take and drive conveyance without consent of owner, use offensive weapon to prevent lawful detention and resist officer in execution of duty.

Appeal for witnesses to locate missing man
POLICE have re-appealed for information to locate a man who has been missing from Granville for three months.
Zachary Ritz, 45, was last seen at his unit on Inkerman Street, on Wednesday, October 27, and police and family hold concern for his welfare due to his disappearance being out of character.
Described as being of Mediterranean/Middle Eastern appearance, of solid build, with shoulder-length, black, curly hair and a dark, scruffy beard, he is known to frequent Granville, Greenacre, Merrylands and Auburn.
He walks with a limp and is often assisted by a walking stick.
Investigators would like to speak to the person who contacted Crime Stoppers and provided information about Mr Ritz being sighted in Miller shopping centre on Thursday, December 30.
Anyone who may have information on his whereabouts is urged to contact Granville Police on 9897 4199 or Crime Stoppers on 1800 333 000.