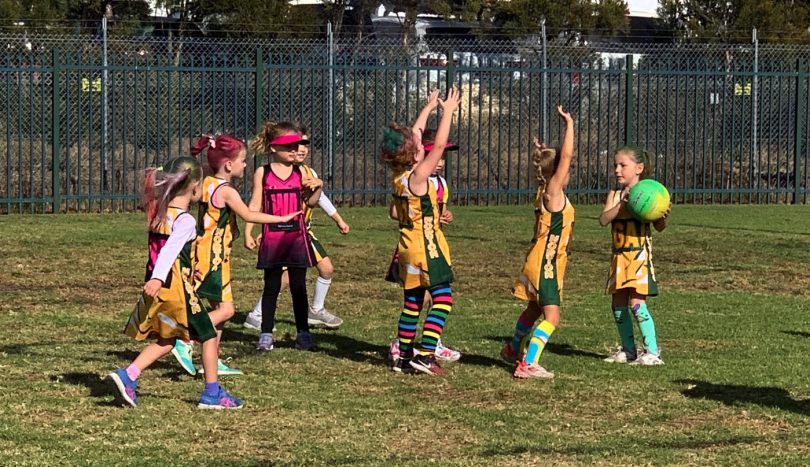 WITH 28 resurfaced courts at Deverall Park, a spruced up clubhouse and 60th anniversary celebrations in the air, Bankstown City Netball Association (BCNA) women and girls are ready to jump into training this week ahead of the start of their season on April 17.

Comprising 11 local clubs – Bankstown Sports, Bankstown Blues, Birrong Sports, Chester Hill Hornets, Chipping Norton, St Christophers, East Hills Bullets, Padstow Demons, Picnic Point Pumas, Revesby Workers and Saint Charbels – BCNA fielded 1,500 women and girls in the shortened, 10-week season last year but are expecting record numbers in 2021.
BCNA President Nicole Oram said they were awaiting the final go ahead from NSW Health regarding whether this season could proceed unrestricted.
“It will be amazing to welcome back spectators and operate a normal, 17-week season,” she said.
“It’s an extra special year as we will be celebrating BCNA’s 60th anniversary; again we are just waiting to see what format will be permitted for those celebrations.”
As well as the normal season, representative training is underway for the 12s, 13s, 14s and 15s teams, with Bankstown hosting the senior state titles in Division 3 and 4 over the June long weekend.
“The Metro League with Netball NSW, featuring Sydney’s best, also kicks off in April, with Bankstown City Netball fielding a team which came fifth last year in Division 4,” Oram said.
“Now is the time to register to play with one of our clubs; we are also looking for a coach co-ordinator, secretary and vice-president.”
For more info or to register, go to bankstowncitynetball.com.