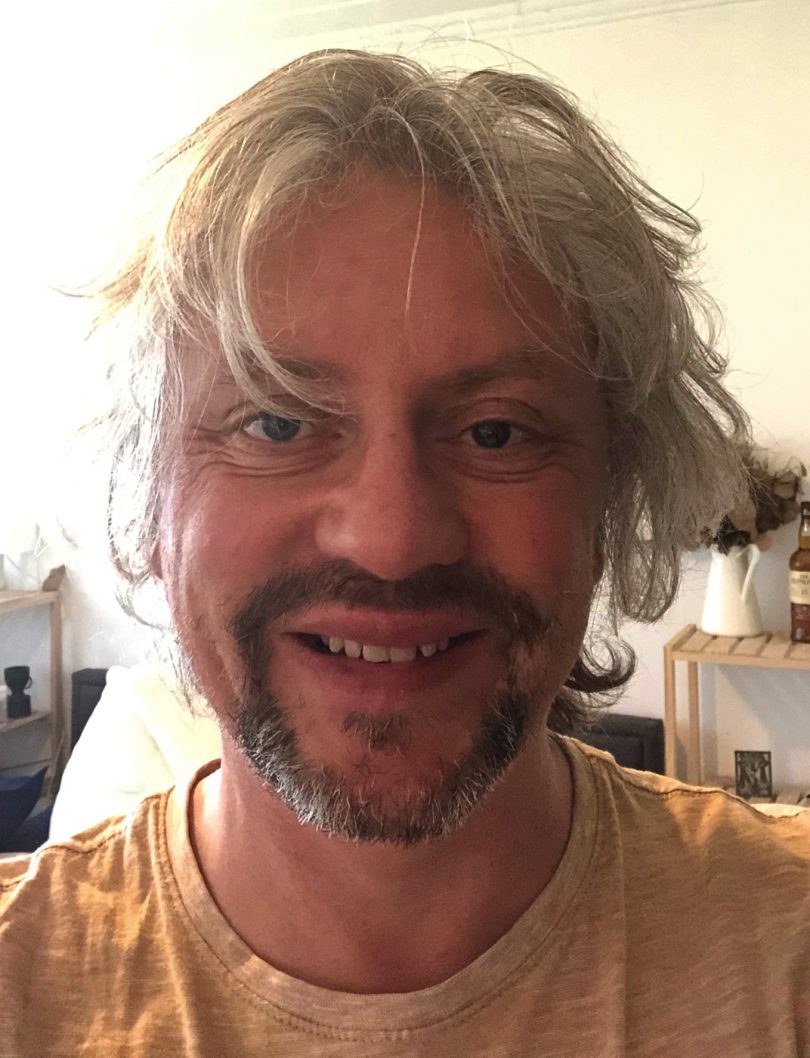 WITH a hilarious take on every writer’s worst nightmare – being busted by the editor, Villawood actor Paul Byrne stars next week in ‘Armchair Critic’ one of the sensational offerings in this year’s Short+Sweet festival.

Irish-born Paul is a veteran of community theatre and drama school productions. He has worked with Darlo Drama and the Sutherland Theatre Company, and made his directorial debut in Short+Sweet in 2018.
He has performed in numerous Short+Sweet festivals, including the lead role in ‘Blind Date’ which reached the 2016 Gala Final.
A highly skilled pianist, singer and alumnus of the Sydney Male Welsh Choir, Paul has also been involved in radio broadcasting and public speaking for many years.
Playing theatre critic Clive, Paul says the character comes unstuck when he fails to report on some of the unplanned stage antics including someone being sick and a fire breaking out.
“It’s a clever tale with a real twist at the end that audiences will love,” he said.
“The beauty of Short+Sweet is that the plays only last 10 minutes and you get to vote for your favourite at the end.
“It’s great to have theatre back and being able to invite out friends, even my 13-year-old daughter can’t wait to see it.”
‘Armchair Critic’ is on offer at the Tom Mann Auditorium in Surry Hills on June 10, 12 and 13, with tickets and the full program available at shortandsweet.org/sydney.