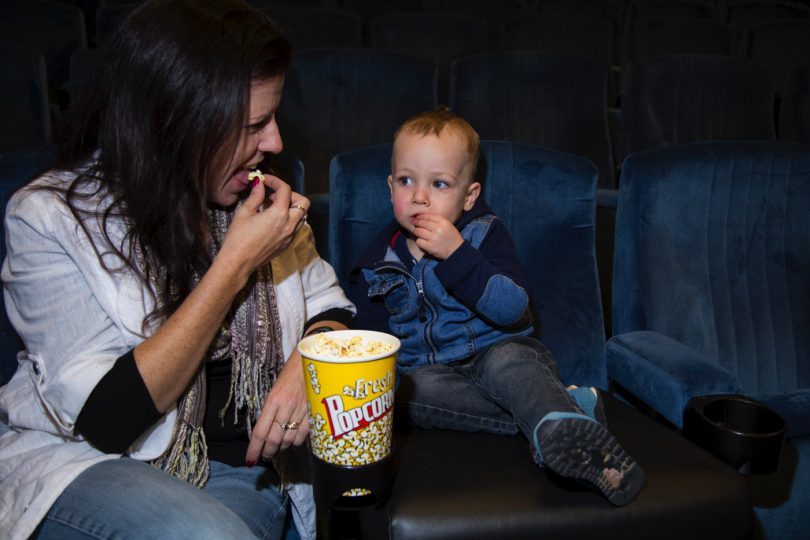 WOULD your children like to visit a magical world where toys come to life or where animals or sharks can talk?

And are you searching for some affordable fun for your children during these July school holidays?
Bankstown Sports is hosting a range of fantastic family movies in The Theatre daily, with various session times.
With something for everyone, movies include Charlotte’s Web, Finding Dory, Finding Nemo, Sonic The Hedgehog, Spies in Disguise, The Rugrats Movie, Star Wars: The Rise of Skywalker and Toy Story.
One of the featured classics and based on a children’s novel, Charlotte’s Web tells the story of a pig named Wilbur and his friendship with a barn spider named Charlotte. When Wilbur is in danger of being slaughtered by the farmer, Charlotte writes messages praising Wilbur (such as “Some Pig”) in her web in order to persuade the farmer to let him live.
A 2019 film, The Rise of Skywalker follows Rey, Finn, and Poe Dameron as they lead the Resistance’s final stand against Kylo Ren and the First Order, who are now aided by the return of the deceased galactic emperor, Palpatine.
With over 500 seats and limited general admission ticketing, there’s plenty of room to social distance at the club and be comfortable with your family.
Tickets to all films this season are just $5, with popcorn, $3.50, and the bar available in the cinema.
Why not make a day of it at Bankstown Sports and drop into Monkey Mania and Turbo Climb too.
Movie session times are available at bankstownsports.com/movies. 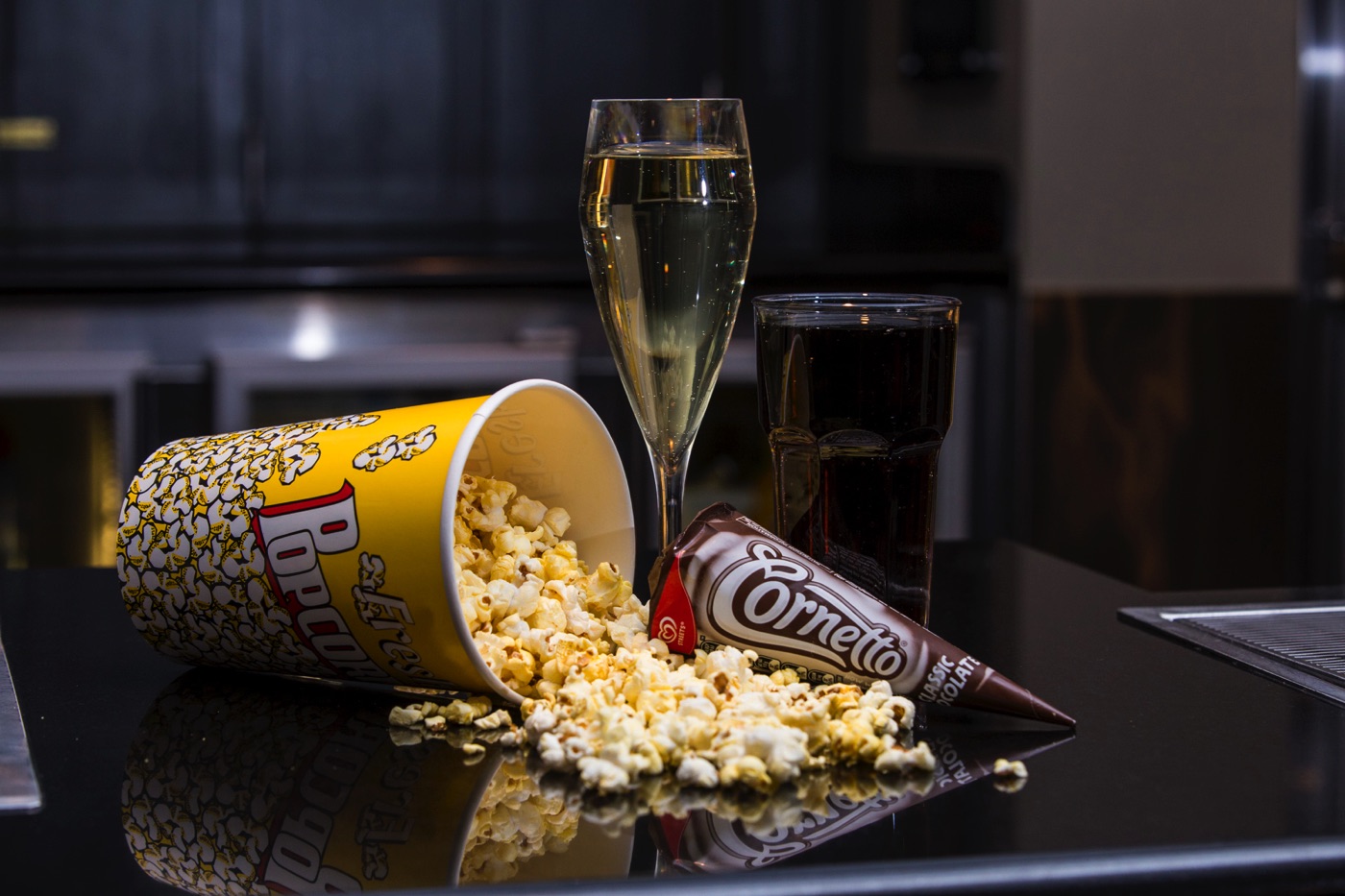