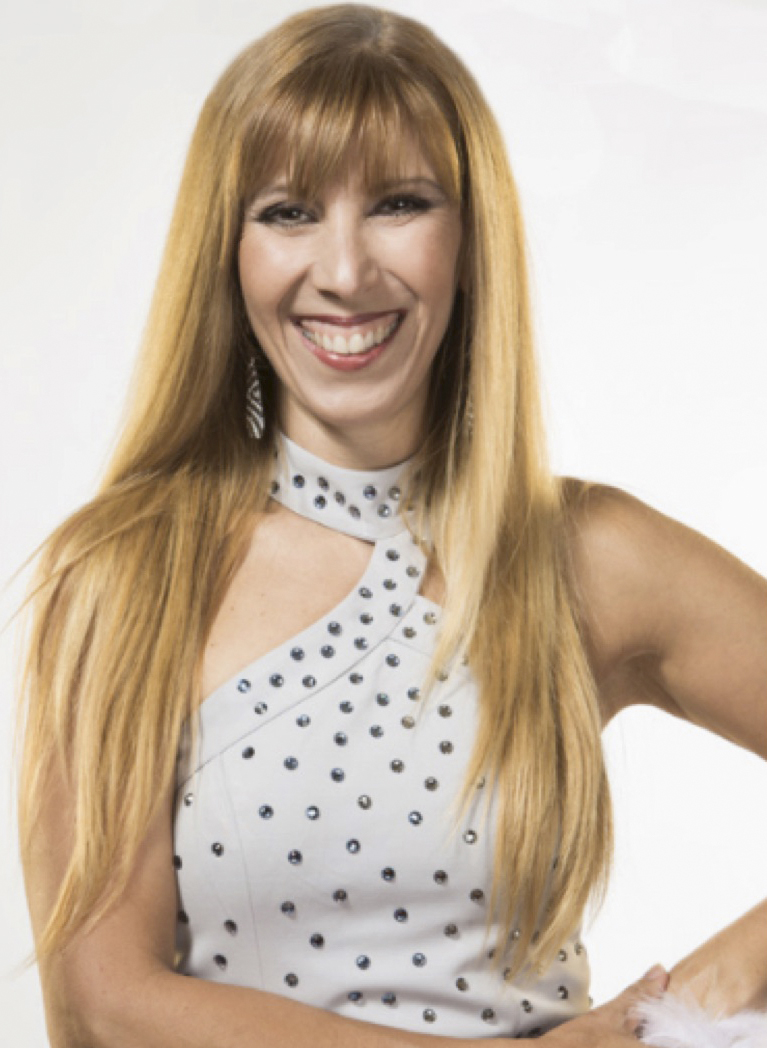 KICKING off St Patrick’s Day week celebrations in March, Bryan Brown Theatre’s ’When Irish Eyes’ concert will take you on an inspirational journey covering the last 60 years of Irish music and humour.

Hosted by the award-winning artistry of multi-talented performer Peter Byrne, supported by the amazing Sharon Calabro, the concert will cover the best of Irish folk, pub and rock music.
Bryne, who has called Australia home since 1988 but frequently visits family in the old country, says the beautiful, fairytale-like sound of many of the traditional songs will transport many back to their youth.
“They are definitely songs to pull at the heartstrings,” he said.
“You’ll hear everything from The Fureys and Van Morrison, to U2 and Thin Lizzy.
“My favourite would be ‘Sweet 16’ and of course, the audience can’t get enough of ‘Danny Boy’ and ‘I’ll Take You Home Again Kathleen’.
“I actually became a popular entertainer in Australia through my Neil Diamond shows but have had so many requests over the years for Irish songs that I developed my ‘Legends of Ireland’ show and this concert is based on that.”
He said that many Australians have Irish heritage stemming from the Great Irish Famine in the 1850s when over a million people died and another million migrated to Australia and the US.
“I can promise everyone a great night out,” he said.
Discover NSW vouchers are accepted for this show on Tuesday, March 8, starting at 10am, with tickets costing $25, and you can book for tickets as well as accessible seats by calling 9707 9404.
A complimentary morning tea will be on offer at 9.30am.