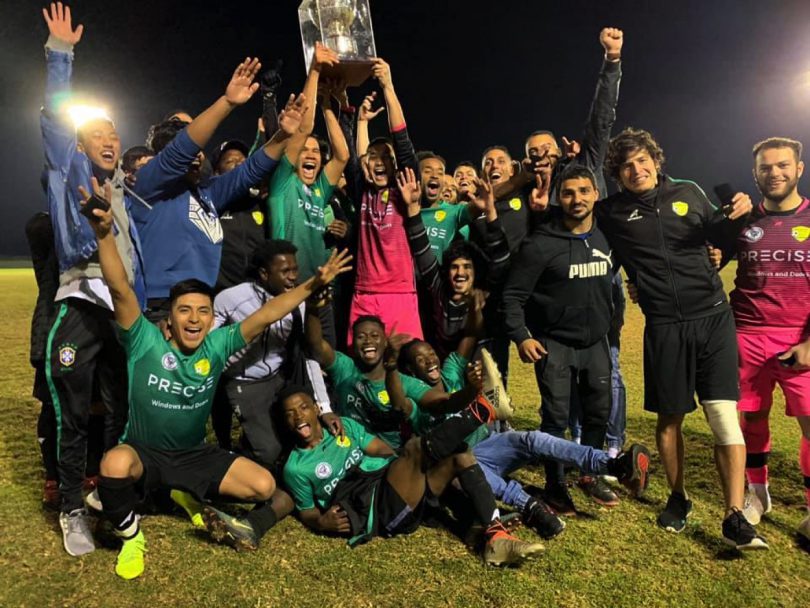 PROVIDING the ultimate football experience for the next generation, Granville and Districts Soccer Football Association (GDSFA) will launch an ‘X League’ in March to create a playing experience like no other for topflight men’s teams.

The Friday night competition will see 22 highly competitive football matches featuring home-grown Football NSW NPL Match Officials with the ‘Match of the Round’ played at the legendary Melita Stadium, home of the NPL Parramatta Eagles FC.
There will be prize money for the minor premiers and champions plus an end of season player and team awards evening, NPL opportunities, livestream broadcast and commentary as well as entry into Australia’s oldest knockout competition, The Cottam Cup, last won by Holroyd Rangers in 2019.
GDSFA General Manager Scott Sadler says that after being established for over 120 years, the association prided itself on growing the game to where it is today.
“X league is the first of many exciting new products and services to be launched in 2022,” he said.
“A huge thank you to the working group for their efforts, and special thanks to Zac Farah (Granville Waratah) Joe Bacha (Rydalmere FC) and Danny Rizk (Holroyd Rangers) for going the extra mile on this specific project.”
For all those interested in finding out more, send an expression of interest by October 22 to: office@granvillesoccer.com.au.