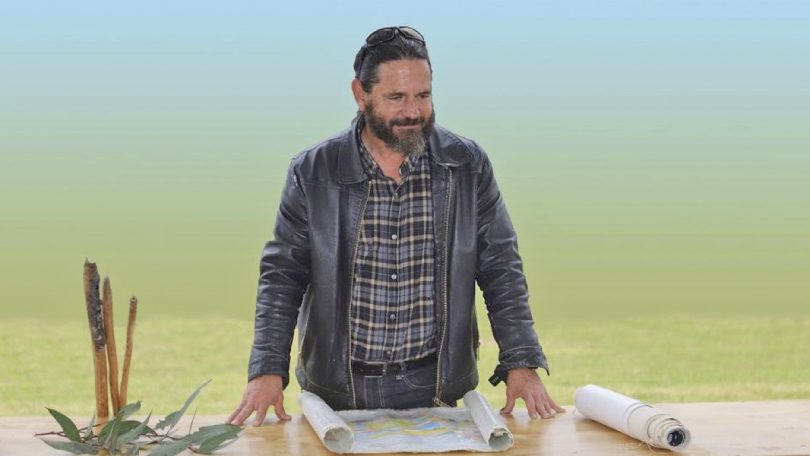 DID you know that Indigenous Australians had to marry outside of their clan which resulted in a widespread network of supportive, extended families?

And there was no such thing as rich or poor.
In fact ‘sharing laws’ were in place to ensure fairness and not protect material greed as they are today, according to Darug Elder and Cultural Educator Artist Chris Tobin.
“When the British first arrived they reported back that these natives had nothing but appeared to be far more happier than the whites,” he said.
“The British also described their lifestyle as ‘relaxed and leisurely’, they lived well with each other and respected the environment which provided all of their needs.”
Chris is excited to share a range of facts about Australia’s first peoples during his talk to commemorate National Reconciliation Week, May 27-June 3, at Auburn Library later this month.
Better known as Uncle Chris, he will answer questions about traditional Darug culture as well as contemporary Aboriginal Australian issues.
He says National Reconciliation Week is a time for all Australians to learn about our shared histories and cultures as well as exploring how each of us can contribute to achieving reconciliation in Australia.
Free but bookings essential for the library talk on Tuesday, May 24, 11am-12pm, by calling 8757 9060 or seeing a library staff member.