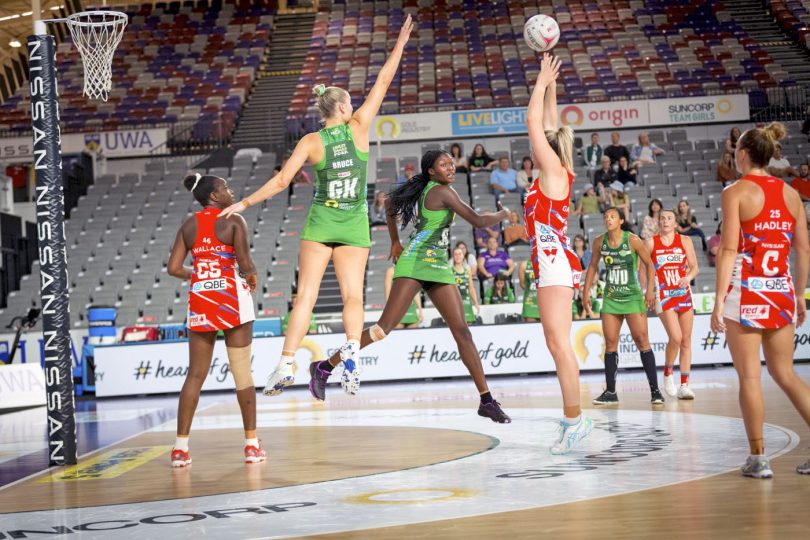 AN 18-point loss to the Penrith Panthers has put the Parramatta Eels on the back foot heading into the last two rounds of the shortened NRL season.

The 20-2 final score highlighted ongoing issues in attack for the Eels who failed to cross the try line for the second time in three weeks, however coach Brad Arthur praised his team’s defensive effort.
“We didn’t put ourselves in a position to score,” he said.
“There’s nothing fair in our game so we’ve got to work hard for it and I thought our effort was outstanding.”
Arthur says that’s the effort required to play NRL every week and so they will take confidence out of defence.
“The effort was really good defensively and I thought we turned them away on several occasions but the try just before halftime probably didn’t help us,” he said.
“You’re certainly not going to win games of football if you … give them possession on our try line like we did.
“I could see the effort and scramble was good but we couldn’t just keep defending back-to-back sets.”
However Arthur wasn’t interested in talking about meeting the Panthers again in the finals and says his focus is on this week’s Round 19 clash against the Brisbane Broncos.
“We’ve got to worry about next week, not what will happen in three weeks’ time,” he said.
On the positive side, an early guilty plea from Eels second rower Andrew Davey after he was hit with a dangerous contact charge on Penrith fullback Dylan Edwards by the Match Review Committee, means he will be available for selection.