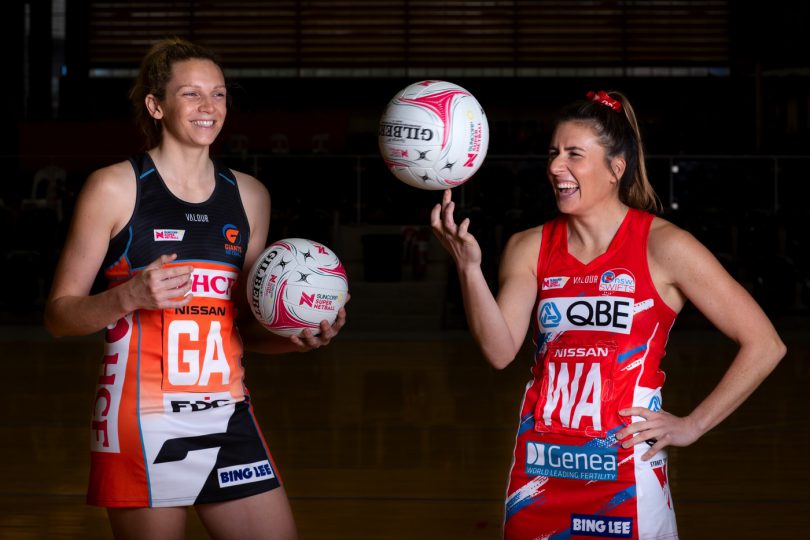 A SCRAPPY two-point win over the Canterbury Bankstown Bulldogs didn’t draw any big smiles from Parramatta Eels coach Brad Arthur who described the dressing room after the 18-16 win as “like a morgue”.

“They were really disappointed and I asked them if they really wanted to sing the team song but that’s good because we’re setting high expectations and we know we can be better,” he said.
“I don’t want to take away any credit from the Dogs because they rolled their sleeves up, threw plenty at us and had a crack.”
Ahead at one point by 18-0, the Eels were slow to respond to three unanswered tries from the Bulldogs who fought back hard.
Provisionally sitting in second-place, the Eels defended their line when it counted but lacked punch in attack.
Luckily they were able to capitalise on a some costly mistakes by their opponents, including scoring a try off a penalty after Bulldogs player Dallin Watene-Zelezniak got turned around and played the ball in the wrong direction.
Happy to have found a way “to get the job done”, he also admitted that the scoreboard showed the Eels were complacent in the second half of the game.
“We put ourselves under way too much pressure and made it too hard for ourselves.
“We didn’t start the second half great. We put ourselves under pressure and gave them a bit of a sniff and gave them extra energy.”
In the end, the Eels team song was sung, with Arthur saying while they “can be disappointed” they still needed to enjoy their wins and the win gave them two points much-needed points.
Round 13 sees the Eels up against the Cronulla Sharks on Sunday, August 9.