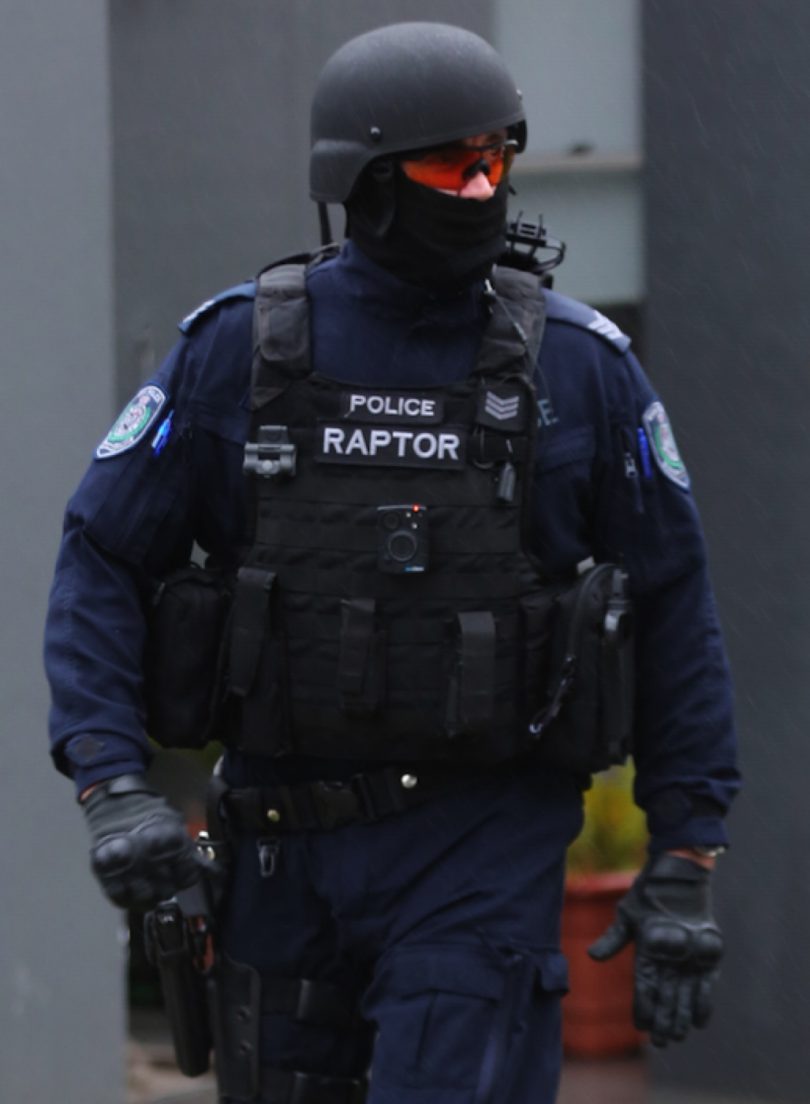 BANKSTOWN will be among four police districts to pilot the new Drug Supply Prohibition Order (DSPO) scheme in a crackdown on convicted drug dealers and manufacturers.

A court issued DSPO will give police the power to search the homes, vehicles and person of convicted drug dealers at any time without multiple court warrants, if they have reasonable grounds to suspect that there is evidence of drug-related crime.
Minister for Police and Emergency Services, David Elliott, says the Drug Supply Prohibition Orders will help the NSW Police thwart organised criminal gangs from profiteering through the large-scale manufacture and supply of illegal drugs in NSW.
“I want convicted drug dealers and organised criminal networks who target the most vulnerable in our State to know that they have nowhere to hide if they are dealing drugs,” he said.
“The new DSPO scheme, coupled with the 1,500 additional police that this Government is delivering, will ensure our police have the resources and powers they need to prevent, detect and combat drug crime across our communities.”
NSW Police Force State Crime Commander, Assistant Commissioner Stuart Smith, said often police would have an idea of where these illegal drugs were coming from.
“These new powers will help us swiftly shut down the supply networks,” he said.
The Bureau of Crime Statistics and Research will conduct an evaluation at the conclusion of the pilot.