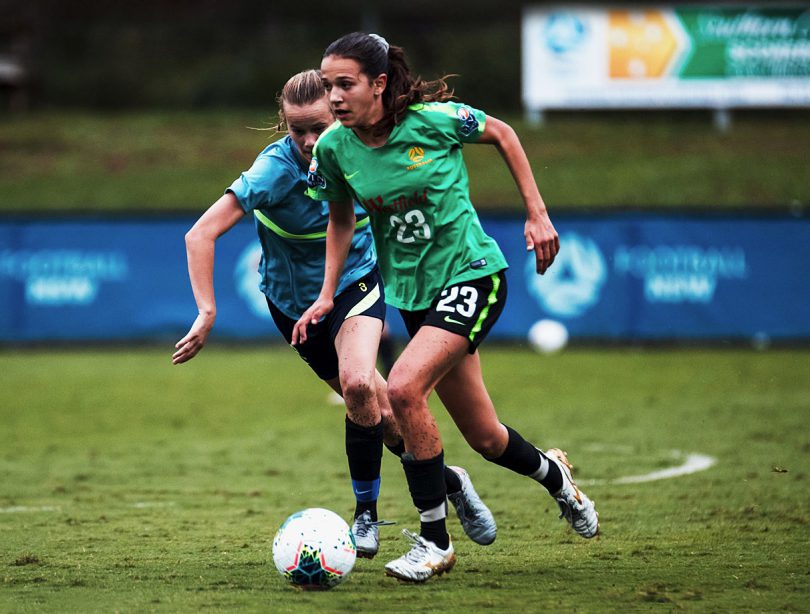 SHE’S only 14 but Berala’s Daniela Galic will be the name on everyone’s lips in the next few years as she is destined for stardom in women’s soccer at a national level.

Already on the extended player list for the Junior Matildas, Daniela is pinning her hopes on the next qualifier in September that will hopefully see her named in the U17 squad to compete for Australia in the Asian Cup Championships next April.
With Covid restrictions now easing, Daniela is hoping there will be far more opportunities to shine.
“I take up every opportunity to compete with a view of improving my game and impressing the selectors,” she said.
“If I keep playing well, I am confident of playing in the Asian Cup for Australia; that would be a dream come true.”
However, Daniela’s dream does not stop there.
“I hope to take my football as far as I can and of course, make a career of it and play professionally.”
Those hopes began when she started playing the game at four years old, showed enormous talent and was developed as a highly skilled player by renowned coach and her father, Mirko Galic.
“I attend Westfield Sports High but was accepted at a football academy when I was six, then played for Lidcombe Waratah FC, Bankstown City Lions and am now with the NSW Football Institute,” she said.
“I train about four times a week and play on Sundays; I am very excited to be a step closer to achieving my goal.” 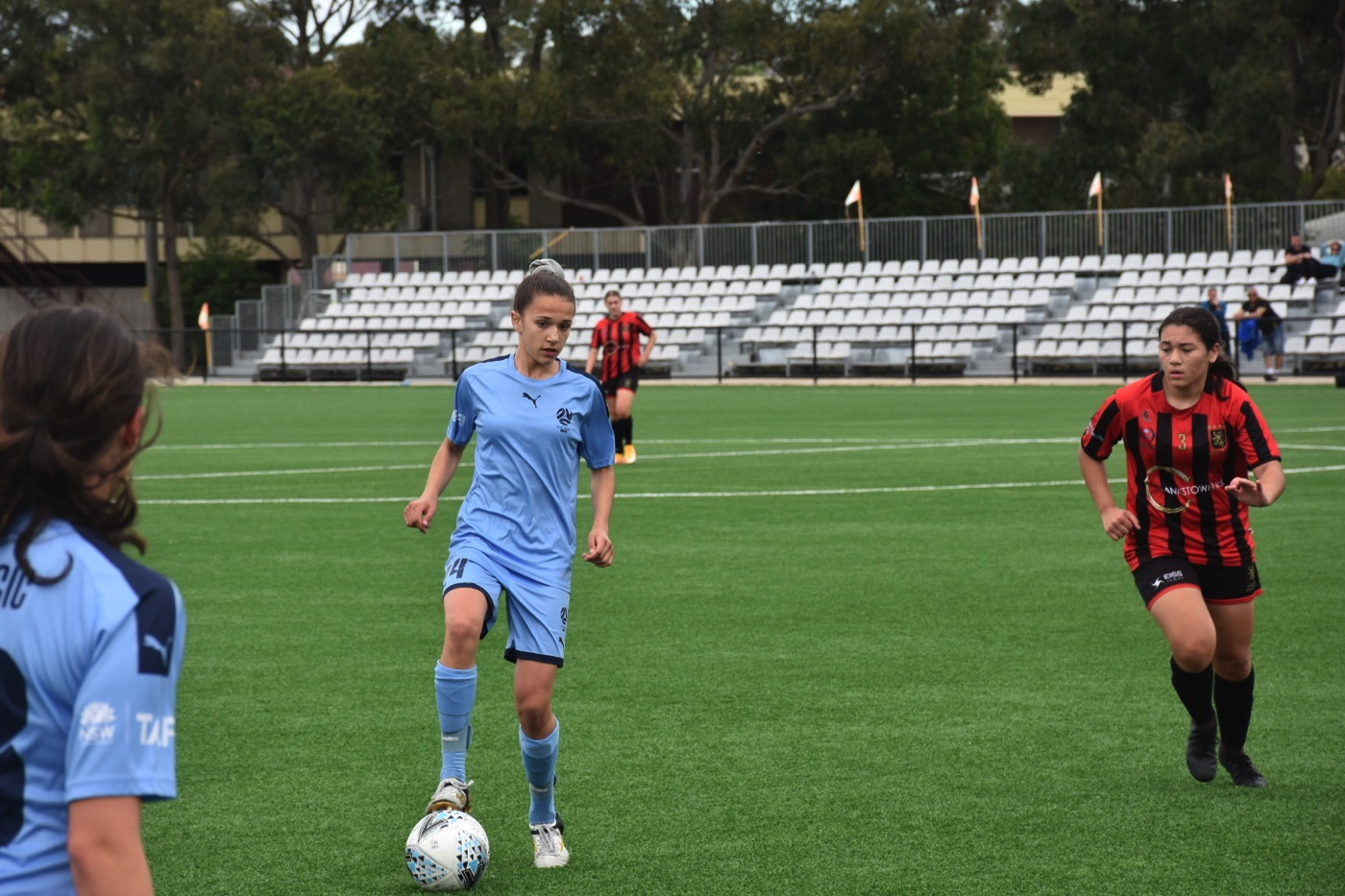