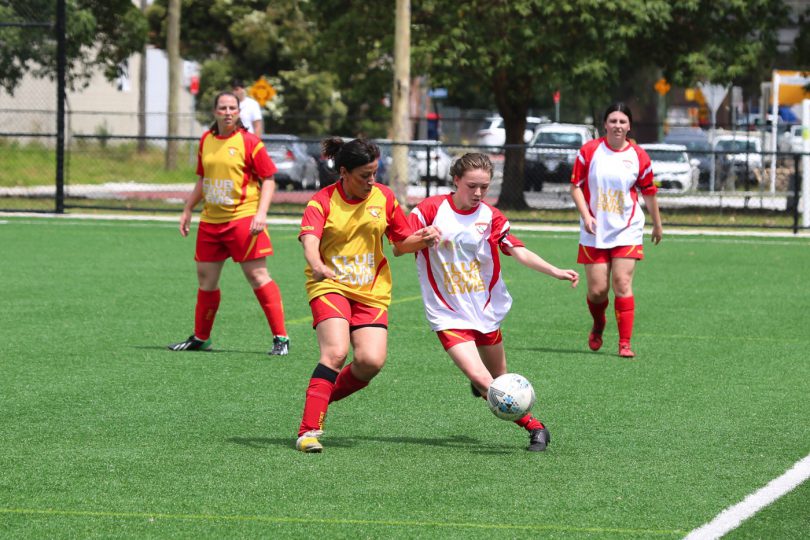 THE number of girls and women registered for the upcoming winter football competition has doubled compared with this time last year.