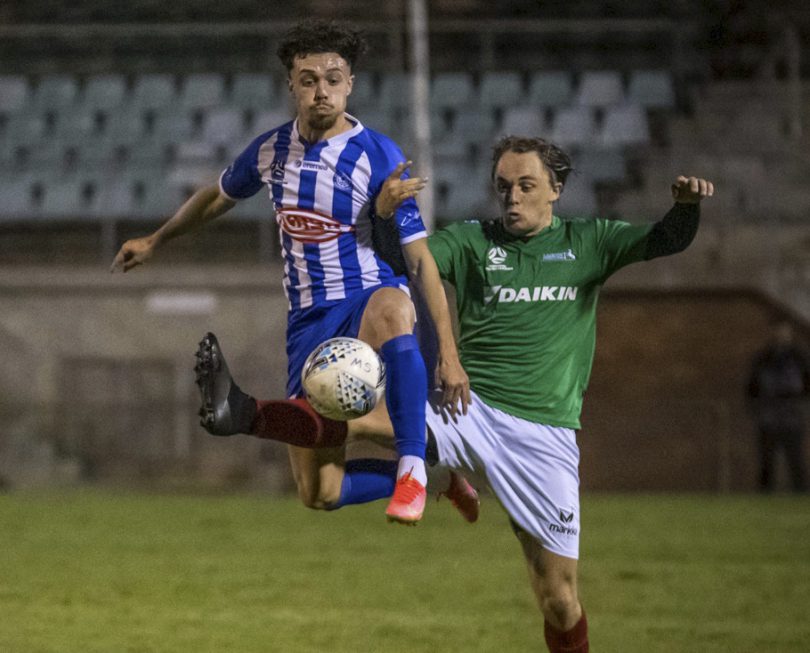 HITTING the lead early was not enough to sustain Canterbury Bankstown Bulldogs who suffered a 12-point loss in Townsville to the North Queensland Cowboys on Sunday afternoon.

Down 12 men after Jack Hetherington was sent from the field for a 55th-minute swinging arm, the Bulldogs rallied and scored two tries to trail the hosts 24-18 with 10 minutes left in the match.
Canterbury had their chances in the closing stages despite being down one player, but the Cowboys grabbed their fifth try in the 78th minute to close out a 30-18 victory.
Fullback Dallin Watene-Zelezniak was superb at the back in the number one jersey. The Kiwi International had 26 carries and ran for 234 metres.
Winger Tui Katoa in only his fifth NRL game, crossed for his first four-pointer in the 69th minute.  In his sixth game for the club, halfback Kyle Flanagan grabbed his first try in the Bulldogs number seven jersey when he pounced on a Sione Katoa grubber kick from dummy half to score next to posts.
In his second game of 2021, Englishman Luke Thompson was great in the middle during his 57 minutes, running 148 metres from 16 carries and achieving 37 tackles. With 54 post-contact metres and four tackle breaks, the prop forward will continue to get better as the season rolls on.
Coach Trent Barrett said he was disappointed with the individual errors.
“We made it too hard for ourselves going down to 12 men,” he said.
“There’s certainly some lessons to be learned … the whole club is disappointed and it’s understandable, we just have to keep working hard.”
The Bulldogs next head to Kogarah Jubilee Oval on Saturday from 5.30pm to do battle with the Cronulla Sharks.