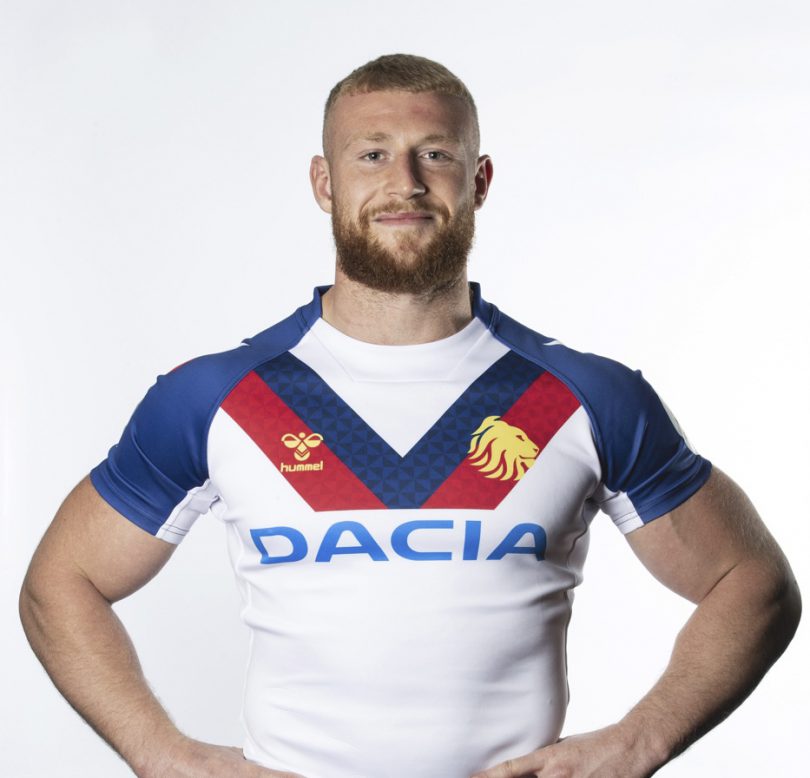 ROCKED by the absence of Aiden Tolman over a Covid-19 scare, the Bulldogs have dropped to the bottom of the NRL ladder after they were smashed 42-6 by last year’s premiers, the Sydney Roosters, who continued their momentum since the NRL’s restart.

The inexperienced Bulldogs’ left edge of Jake Averillo and Lachlan Lewis had headaches early as the Roosters targeted them in defence but the Bulldogs produced a solid – if not scrappy – 20-minute period after halftime to halt the momentum.
A try to Kieran Foran late in the game was reward for coach Dean Pay’s outfit and ended the Roosters unanswered 95 points they had produced over the past three weeks of the competition.
The Bulldogs spent some time pressing the line before the break, with Foran and Christian Crichton going close to scoring until two desperate plays from the Roosters denied them last minute.
An Averillo line break came to no avail with a try-scoring opportunity beckoning until the Roosters intervened.
“We didn’t physically match them at the start; it was difficult from there,” Pay said.
“The second half for the first 20 minutes, we competed hard but then came up with a couple of tackle one errors.
“We had about seven tackle-one errors against a quality team like that. They’re the things we need to get better at really quickly.”
Canterbury had lost Tolman pre-game due to a Covid-19 scare at his child’s school and although he was cleared by medical tests, he and English recruit Luke Thompson will be in quarantine for the next two weeks.
The Bulldogs next take on the Sharks on Sunday at Bankwest Stadium from 6.30pm.