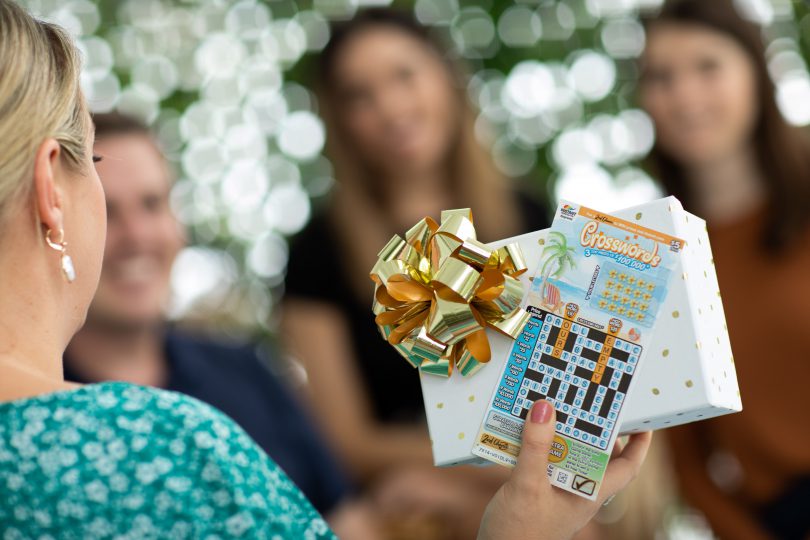 The Lott has revealed more than 70 per cent of Aussies surveyed thought their mum had a favourite child.

So, who’s mum’s favourite?
It has been a jokingly contested debate around the family dinner table and the question many siblings have pondered for years – does mum have a favourite and who is it?

In the lead up to Mother’s Day, research from the Lott revealed over 70 per cent of Aussies surveyed thought their mum had a favourite child. Most say it’s the youngest because they will forever be “the baby” of the family.
Another 29 per cent believe the oldest was the apple of mum’s eye, while as always, the middle child missed out – only 13 per cent think the middle child could be mum’s favourite.
Who do you think is your mum’s favourite child? Youngest child, 46 per cent; Oldest child, 29 per cent; Middle child, 13 per cent; and Other, 12 per cent.
While many children thought their mum had a favourite child, the Lott spokesperson Bronwyn Spencer said it was a different story from the mothers themselves.
“It might seem like she was just placating you and your siblings when she told you all her children were her favourite, but for 82 per cent of mums surveyed – it’s the truth,” she said.
“Only five per cent of mums confessed to liking the youngest the best, while another five per cent said the eldest was their favourite.
“Aussies told us they felt the youngest was the favourite because they seemed to get away with anything during childhood.
“Others thought the eldest was the favourite because of their tendency to be reliable, helpful and they always used to receive everything first.
“We also found people thought being the only male or only female in the family meant they were the favourite – especially if they were the first in a generation or more.
With Mother’s Day one of the busiest times of the year for Instant Scratch-Its, Ms Spencer said she looked forward to seeing which mums scored top prizes on the tickets they found in their cards and gifts this Sunday.
More than 70 per cent of players said that if they won the top prize on an Instant Scratch-Its ticket, they would share it with their mum.
“But while most players would share a major prize win with their mum if they won, two-thirds of players said they wouldn’t expect their mum to share her top prize with them. Surely one way to become mum’s favourite,” Ms Spencer said.